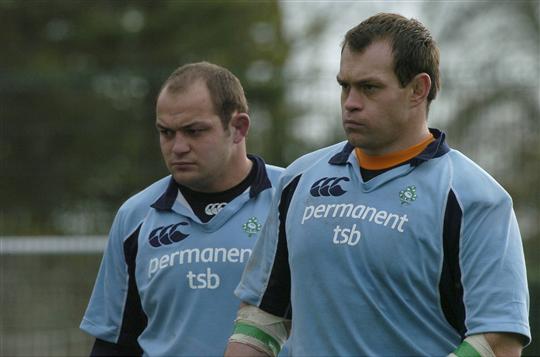 Simon represented and captained Ulster, Ireland ‘A’ and Ireland in a career that also saw him capped by Ireland at Schools, Under-19, Under-21 and Under-23 levels. However, he only won 23 Test caps, which is dwarfed by his younger brother Rory, who has already passed 100 and also led the men in green to a famous win against New Zealand in Chicago. 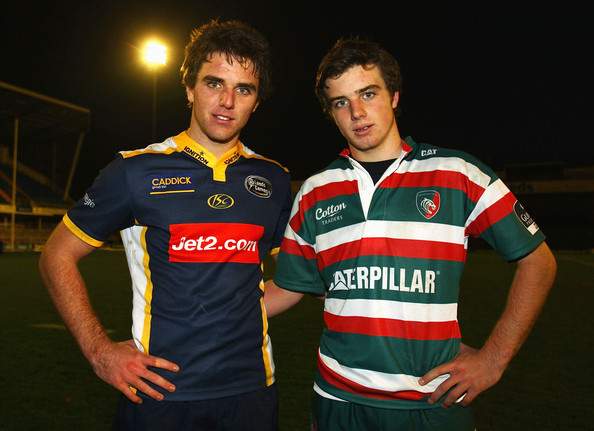 Joe joined younger brother George in moving to Leicester Tigers in the summer of 2017. Although he is a regular member of Tigers’ match-day 23, it is England fly-half George who has been pulling the strings in the No.10 shirt. A terrific playmaker, but it’s hard for him to escape the shadow of his England regular younger brother. 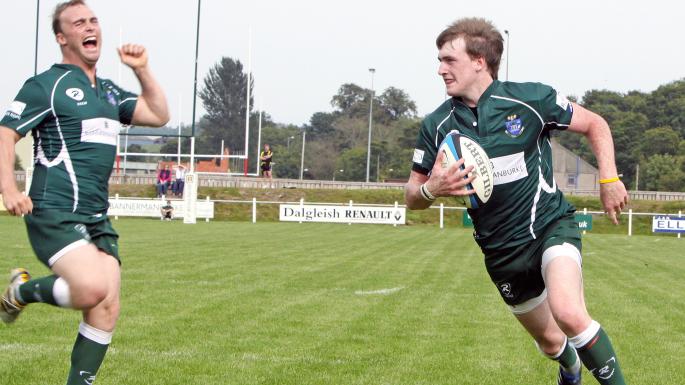 Scotland fullback Stuart Hogg’s brother, Graham, has played for Scotland in the IRB Sevens World Series as well as representing his country at under-18, under-19 and under-20. A very talented player,  his career did not take off in the same way as his younger brother due to a number of serious knee injuries.