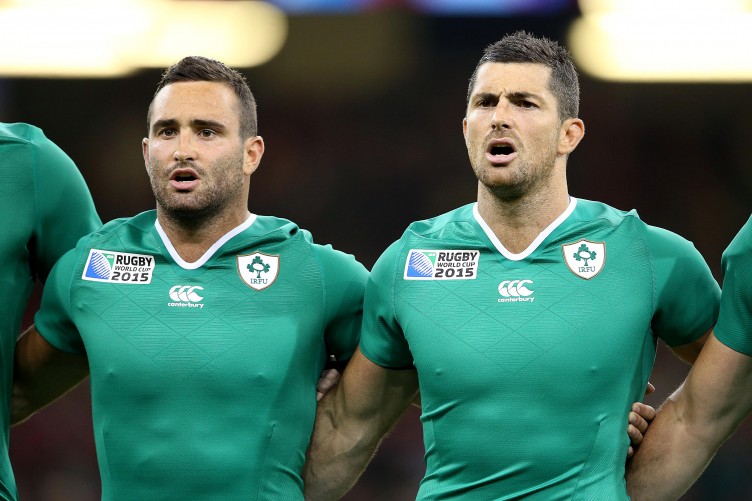 Injury problems have prevented Dave becoming a regular for his country in the same way that his older brother Rob has. 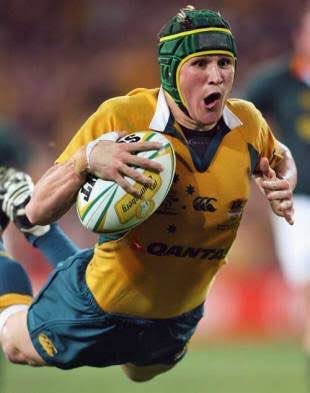 An amazing player from the female game, but when your brother is Wallabies legend Matt Giteau it’s hard to stand out. She played for Australia and was a member of the squad to the 2010 Women’s Rugby World Cup that finished in third place, scoring two tries in the tournament. 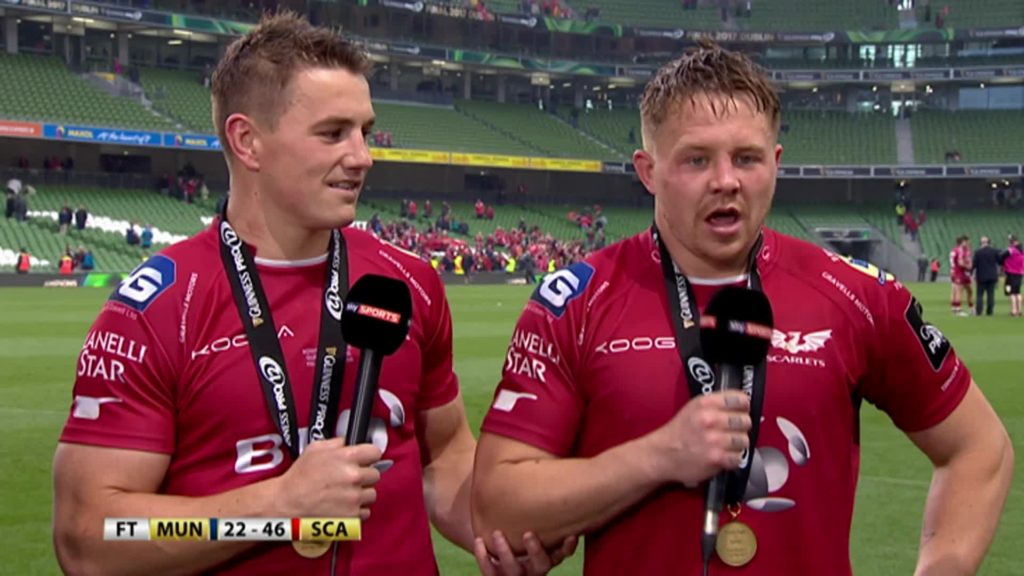 Despite both being wonderful players, Jonathan has had the opportunity to star on the world stage with the British & Irish Lions and Wales while James has been given limited opportunities on the international stage.

CONFIRMED | Another England star ruled out of Six Nations finale