Often described as “The Greatest Game of Rugby Ever Played”, 109,874 paying fans turned out at Stadium Australia, Sydney to see New Zealand beat the home side 39-35 in July, 2000.

The longest marathon playing rugby union is 28 hr 23 min and was achieved by School of Hard Knocks and Scotty’s Little Soldiers (both UK) in Sunbury-on-Thames, UK, from 15 to 16 August 2015. 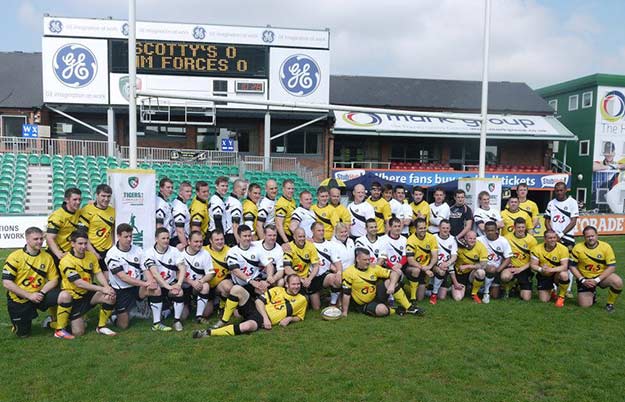 Most points in a Rugby Union international career

Carter scored a try on his All Blacks debut against Wales aged just 21 and has since surpassed the 100 tests with New Zealand. His most recent test was against Scotland: he scored three penalties in his familiar role as fly half.
Embed from Getty Images

Gallagher Premiership team of the week: Round 6