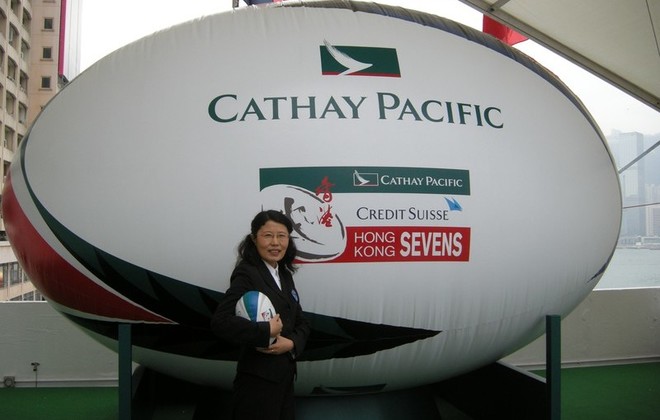 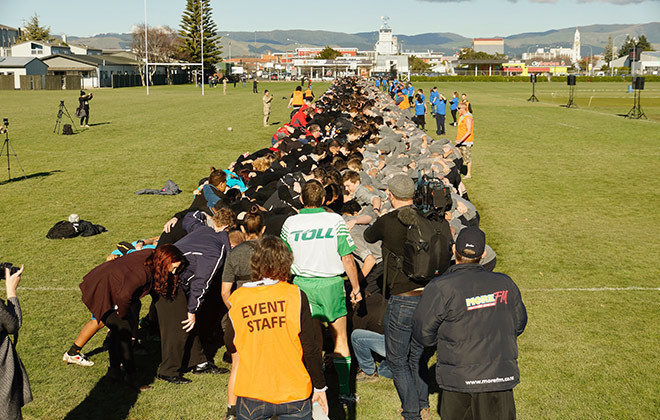 The oldest international rugby union player is Mark Spencer (b. 21 May 1954) who was aged 57 yrs 340 days when he represented Qatar in the Asian 5 Nations Competition versus Uzbekistan in Dubai, UAE, on 25 April 2012.

Mark was born in the USA but took up Qatari residency, allowing him to represent the national side. 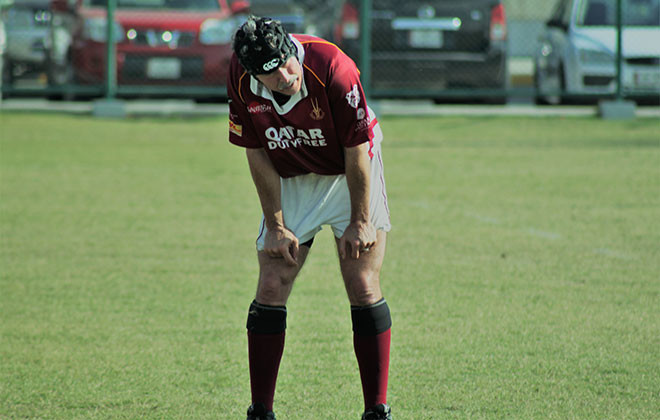 Gallagher Premiership team of the week: Round 6

“May must start” – Danny Care picks his England backline for Autumn