There’s one name, in particular, that leaps out at you in the newly-announced Wales U18s squad – Carwyn Tuipulotu.

The 16-year-old’s father is former Tongan international Kati Tuipulotu who had a long spell playing in Wales, with Dunvant, Neath, Ebbw Vale and Narberth. 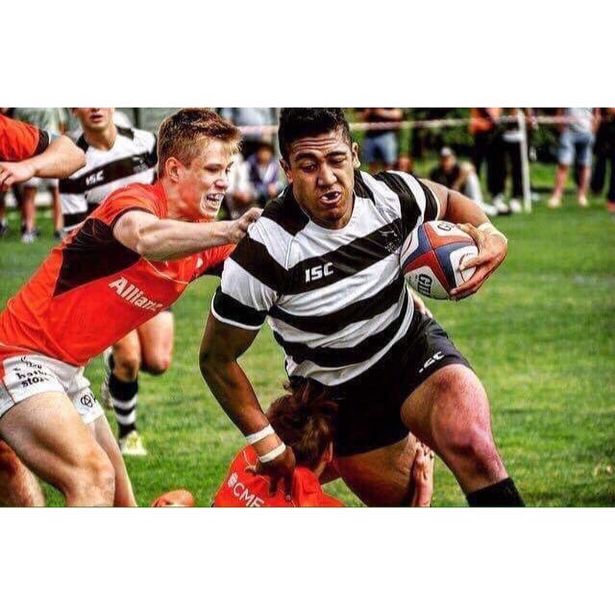 And the young up-and-coming back-rowers name has a special meaning in Welsh.

“In Welsh, it means ‘blessing in love from God’ I believe,” explained Tuipulotu, who currently plays for Premiership side Newcastle Falcons academy.

Delighted to hear that Carwyn has been selected for the Wales U18 squad. Not bad for a 16 year old with some growing still to do! pic.twitter.com/6y76Lp4Kg8

“When people ask me his name, they are always surprised, but it’s my way of showing how much I enjoy being in Wales.

“I really enjoy it here and I love the people.”

The WRU have been keeping tabs on him for some time through their Exiles programme and it’s understood he is likely to join the Scarlets Academy for next season.