Captained the New Zealand national teams in both football and rugby union.

An Australian-born USA international lock who played for Saracens. He had trained with Australian NBL side the Sydney Kings before taking up a scholarship to play basketball at the New York Institute of Technology and Metropolitan State University of Denver. He later signed with NFL side the New York Jets as a tight end in 2012. 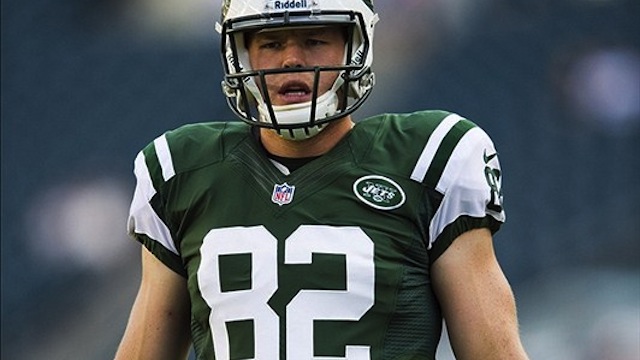 New England Patriots safety who played rugby sevens for the USA at the 2016 Olympics.

A former Kenyan sevens representative who played as a lock/loose forward in the Currie Cup, ITM Cup, and Super Rugby before signing with the Indianapolis Colts in the NFL as a linebacker. 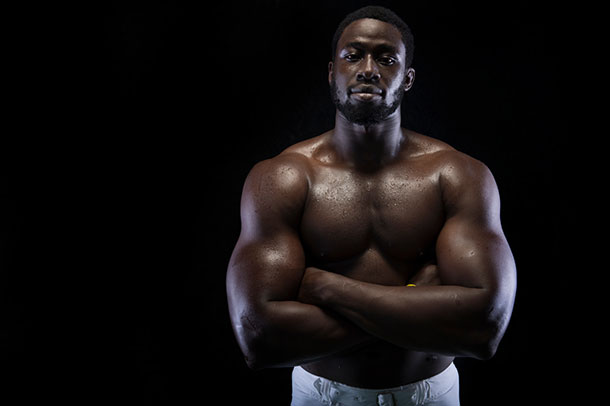