The England World Cup-winning team from 2003’s contingent of WAGs include strictly dancers, models – and even a token royal.

Most recently known to have dated British Winter Olympic gold medalist Amy Williams in 2012 but it didn’t work out.

Greenwood and his wife, Caroline, have three children. They previously had a son Freddie who died 45 minutes after his birth in 2002. He is a patron of Child Bereavement UK, a charity which supports parents who have lost a child. 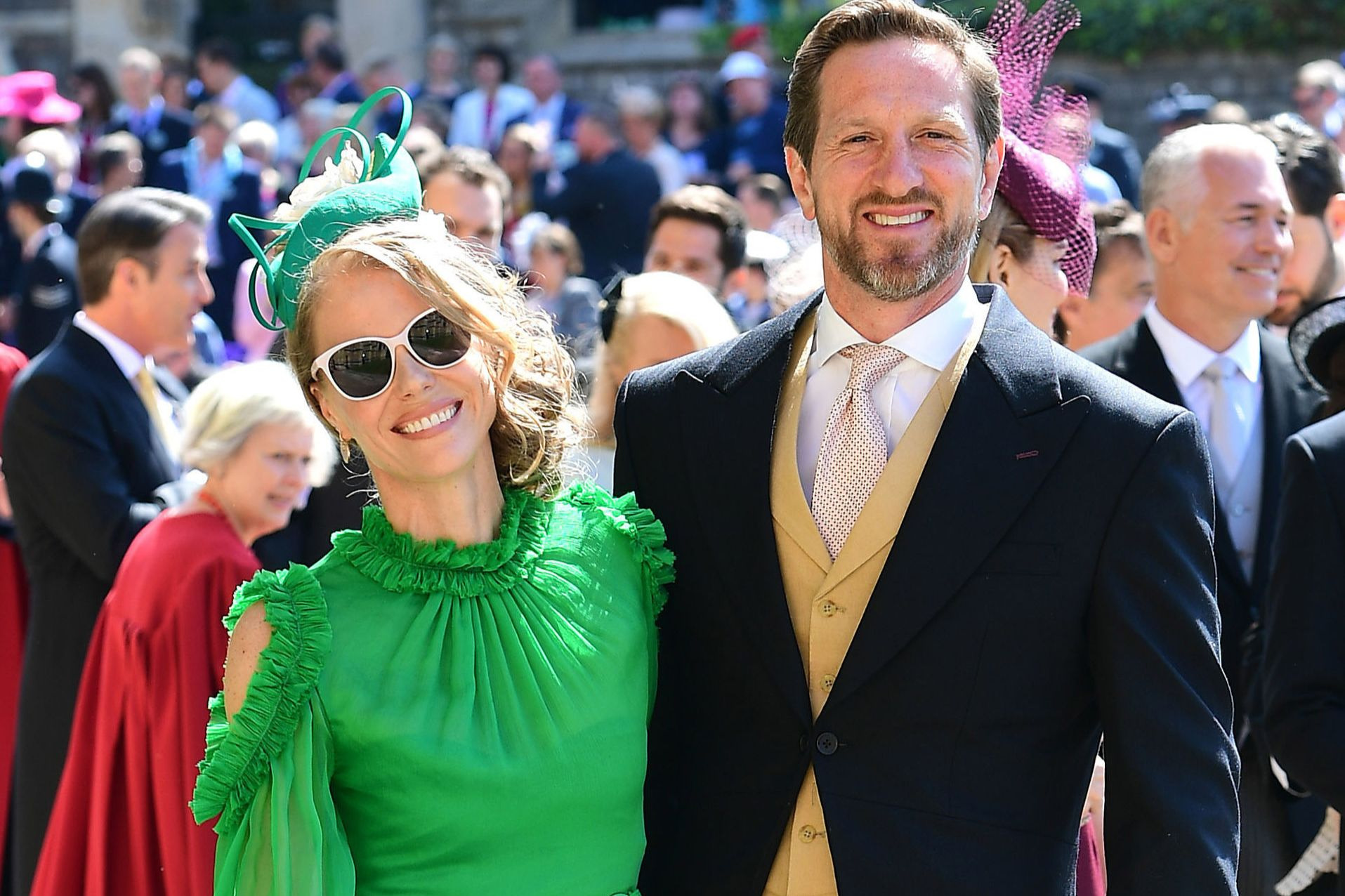 In 2010, it was announced that Tindall was engaged to Zara Phillips, only daughter of Anne, Princess Royal and the granddaughter of Queen Elizabeth II. The couple, who now have two daughters, first met during the 2003 Rugby World Cup in Australia. 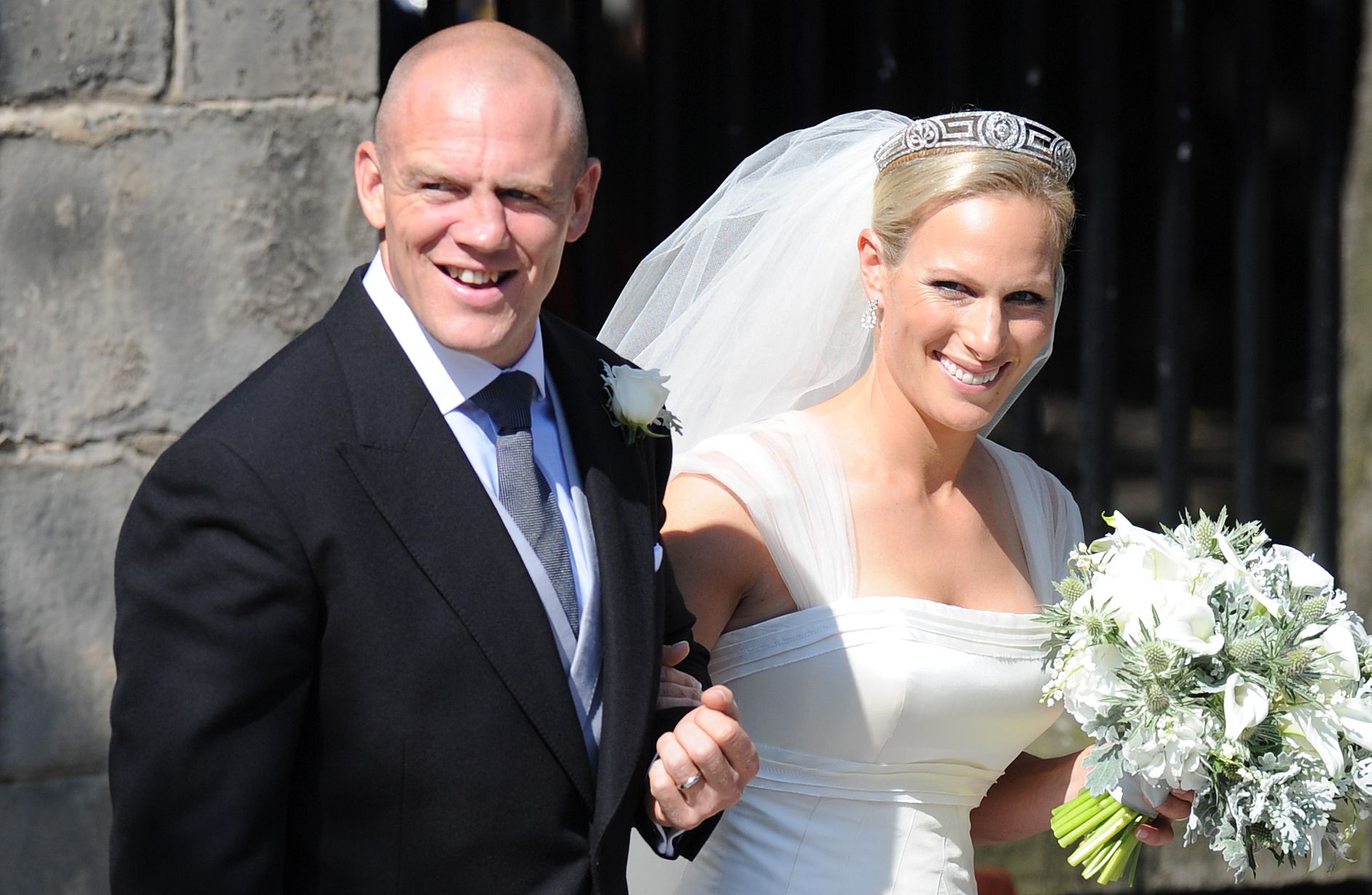 The winger was married to Abby Blayney in 2003, and has twin daughters with her, whom they named Harriette and Isabelle. The couple were estranged since 2014, and divorced in March 2016. In January 2016 it was announced, his former Strictly Come Dancing dance partner and now girlfriend, Kristina Rihanoff, have had their first child together, a daughter named Milena. 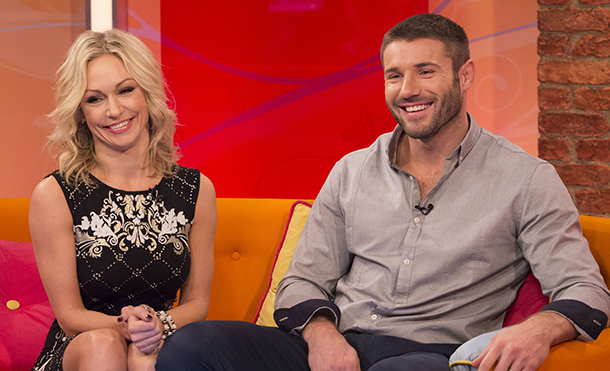 An incredible XI of rugby players who played for football academies