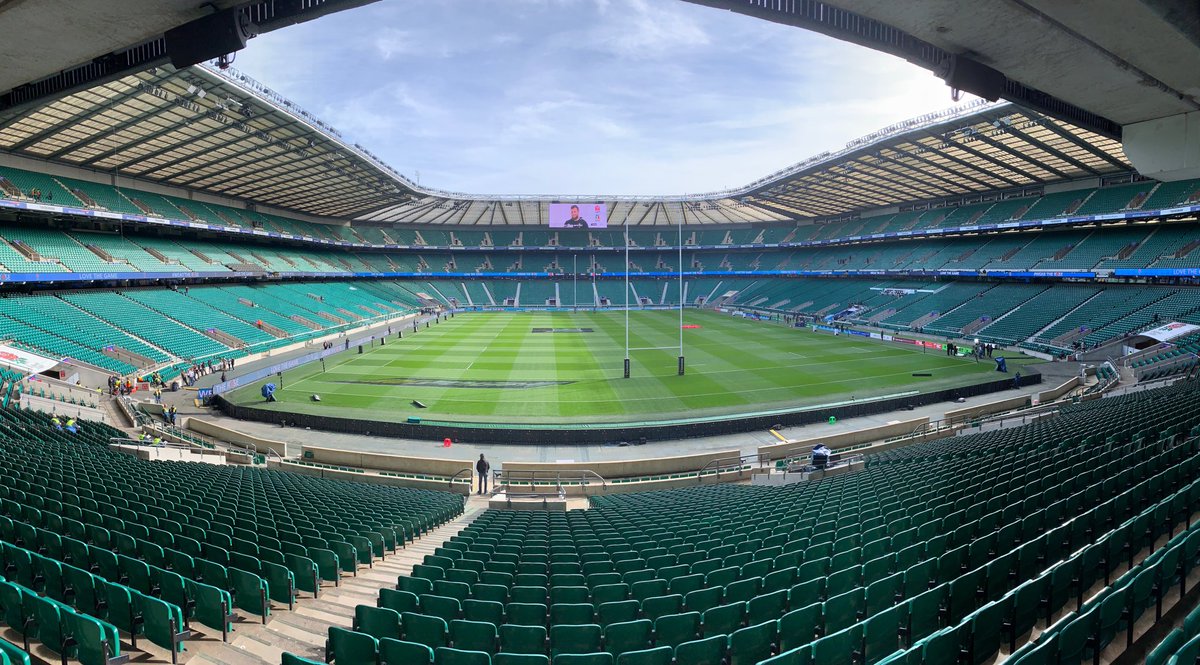 More often than not in recent seasons, the title has been decided in the fourth round of the Six Nations, but this weekend might not guide Warren Gatland to success as quickly as he’d like.

Wales sit top of the table with a gap over and face a stuttering Scotland in Edinburgh who to restore some pride after a horror show in Paris two weeks ago. England hard to send Italy home with a heavyweight set of backs looking to down the Azzurri at Twickenham, knowing that only a bonus point victory will do if they want to chase Wales into the final weekend.

And an underperforming Ireland to catch the rest of the pack in our final Sunday fixture of the tournament, with an oddly entertaining France side making the trip to Dublin.

Arguably, this is the game that decides if Wales are winning the title or not despite the seismic clash against Ireland in 7 days time. We’ve seen how good they are at home and they have a good record against Ireland in Cardiff, and they’ve never lost to the Scots under Gatland, but this is a dangerous Scotland side who are desperate to right their wrongs after what was one of the worst away days in recent years in the last round. To suggest Gregor Townsend has undone all of Vern Cotter’s hard work is a harsh statement, and the calls from fans for him to be sacked are utterly stupid given we’re six months out from a World Cup. But you can’t argue this hasn’t been a woeful spring for the dark blues. The inconsistency in selection compared to Wales who have been solid throughout, and the poor luck with injuries have blighted what started as a bright campaign, but this weekend will be their biggest test and a win against Wales would be off the richter scale.

Gatland’s militia have been sensational to watch. Gareth Anscombe has stepped up big time and retained his place with the idea of Dan Biggar bringing a late burst of power from the bench proving too tempting to resist for Warren’s final trip to Edinburgh with the Welsh. The household names of Alun Wyn Jones, Ken Owens, and Jonathan Davies have excelled as per usual. The fact that the only change they made to the starting XV was an enforced swap for Cory Hill through injury shows just how much faith Gatland has in his side to get the job done, something which appears to be slightly different for Townsend. Ali Price starts at nine ahead of captain Greig Laidlaw, and that could either prove fatal, or devastating for Wales. Price brings a much quicker game, but Laidlaw’s accuracy from the tee is a huge loss when left on the bench. I wouldn’t be surprised to see him for more than the final 20 should the game go down to the wire. Hamish Watson returns from a fractured hand but only earns a place on the bench, but again he brings a huge weapon to the back-row in the closing stages.

As much as I feel confident that Scotland can give the Welsh a run for their money after their performance two years ago, I cannot see them overcoming this powerhouse Gatland has created. The accuracy and the power his side bring is Grand Slam worthy, and if they run another 34 phases for a try like last weekend, I dread to think how many of Townsend’s men will end up on the injury list, which is already eye-watering.