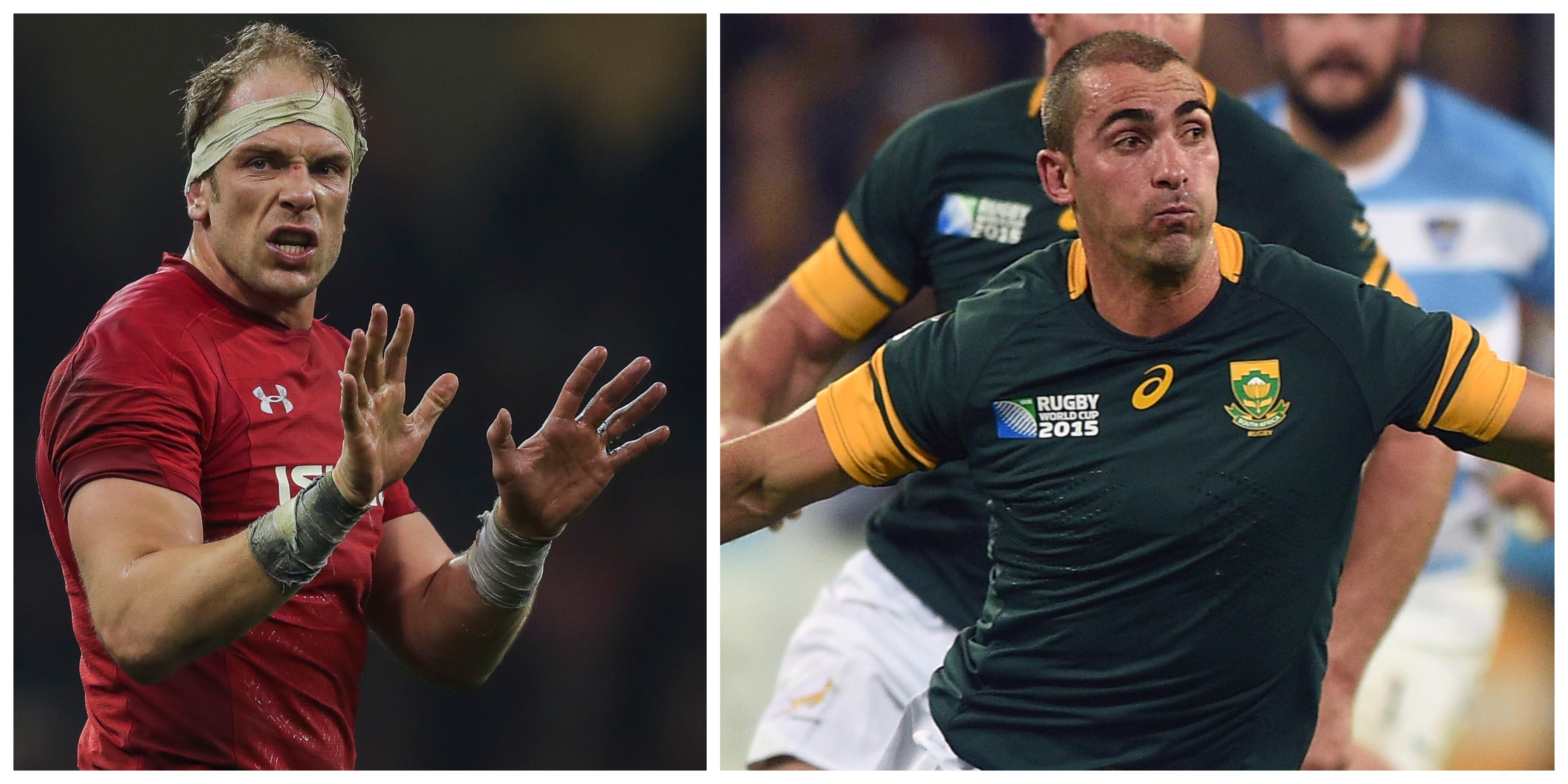 The CV of Sonny Bill Williams has reportedly been doing the rounds over the desks of director of rugby’s far and wide in recent months as the powerful centre looks for a final big payday. Williams, who started his career in rugby league has been linked with a switch back to the 13-man code to link up with the Toronto Wolfpack while English clubs also remain interested.