See which international Rugby stars came from a police background.

Richards was schooled at John Cleveland College, in Hinckley, and was a police constable for Leicestershire Constabulary between the 1980s and 1990s before English rugby union became professional. He had a long playing career with Leicester Tigers, and played 48 times for England and six times for the British & Irish Lions. The 55-year-old is now the boss of Premiership side Newcastle Falcons. 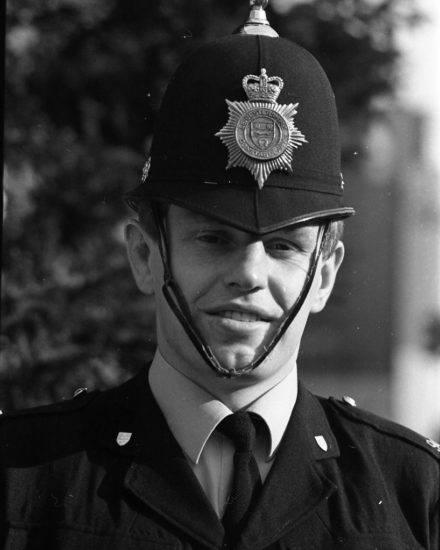