He served with the Metropolitan Police from 1985 to 1989, before transferring to Bedfordshire Police. The 208 cm (6 ft 10in) tall Bayfield made his England debut in 1991, and although he was omitted from the 1991 World Cup squad, he was a part of the 1992 Five Nations Grand Slam winning side. He went on the 1993 British Lions tour to New Zealand, and was part of the 1995 World Cup squad. Since retirement, Bayfield has worked as a presenter for BT Sport, an after-dinner speaker, and has appeared in all of the Harry Potter films playing the half-giant Hagrid, as Robbie Coltrane’s body and stunt double. 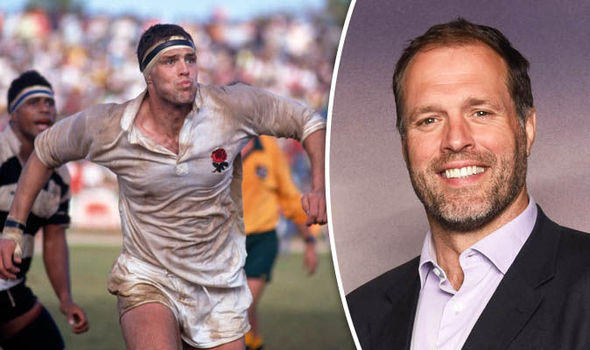 “Flat out scary” – The 5 biggest and strongest Lions tour beasts