A fearsome challenge awaits Eddie Jones’ men at the Aviva this afternoon. The England team’s chasing both the Grand Slam and history with rugby’s longest Test match win streak.

They arrive off arguably off the best performance under Jones – but Ireland, who are looking to secure their world cup seeding, will be aiming to unseat the English chariot.

We think England CAN make history and here’s why:

The space always existed, but head coach Jones’ has the imagination and the players with the skills to exploit it. This will be tough, or near impossible for the home side to stop if England can get into full flow early in the game. 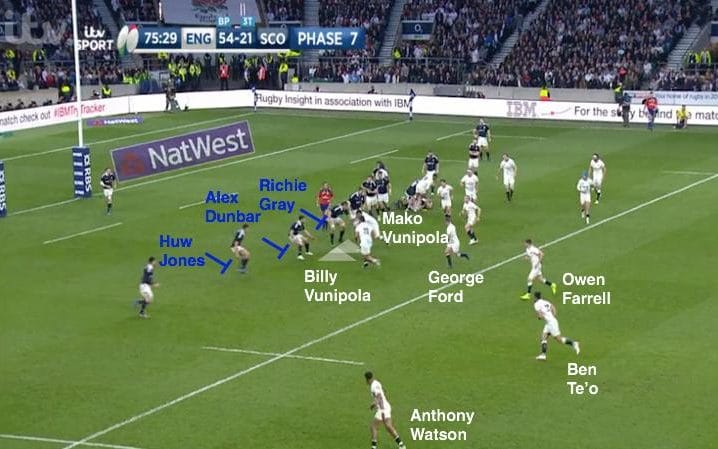 A specially-designed rehab programme has helped Billy Vunipola return to England’s starting line-up not only ahead of schedule but fitter, faster and stronger than he was before the knee surgery that kept him out for three months. The returns of Anthony Watson and James Haskell in recent weeks have also been major boosts for England

3. Ireland are under massive pressure to

Much has been made of England’s potential history-makers on Saturday, but Ireland are under just as much pressure to win this match. If they lose and drop to fifth in the world rankings they will face New Zealand, England, Australia, or Wales in the Pool stages of the 2019 Rugby World Cup.

Murray’s absence because of a shoulder is the more acute loss, given that the Munster scrum-half has been the outstanding player for Ireland this season, while his replacement Kieran Marmion, is inexperienced and lacks a kicking game to take the pressure of his fly-half partner Jonathan Sexton.

5. They always find a way

Under Jones, no matter the challenge, they’ve always found a way to win.