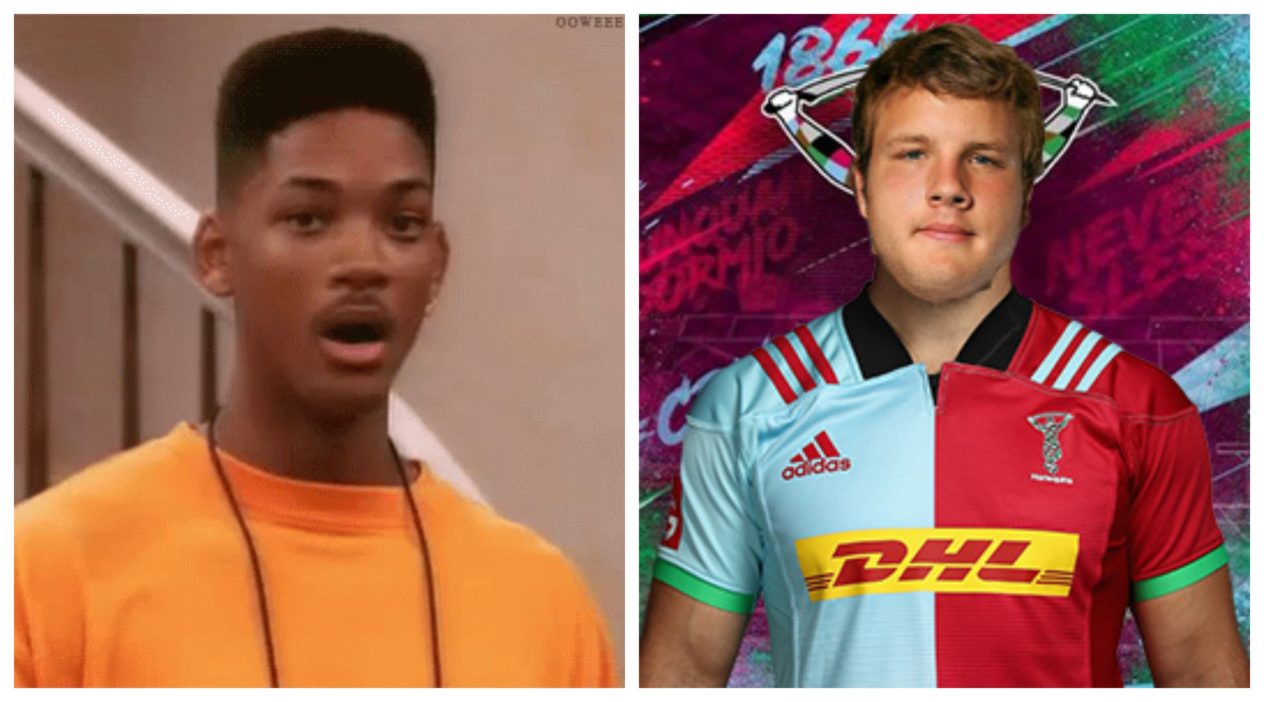 Banahan moved to Bath in the summer of 2006, after previously appearing for the London Irish Academy and was brought to the Recreation Ground as a lock. He went onto play for Bath and England on the wing before joining Gloucester. 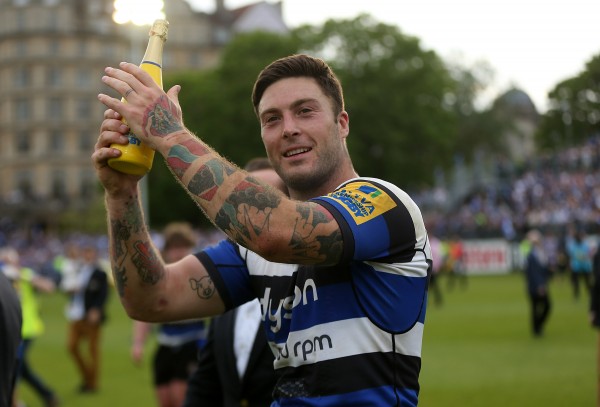 BATH, ENGLAND – MAY 23: Matt Banahan of Bath celebrates at the final whistle during the Aviva Premiership Semi Final match between Bath Rugby and Leicester Tigers at Recreation Ground on May 23, 2015 in Bath, England. (Photo by Ben Hoskins/Getty Images)