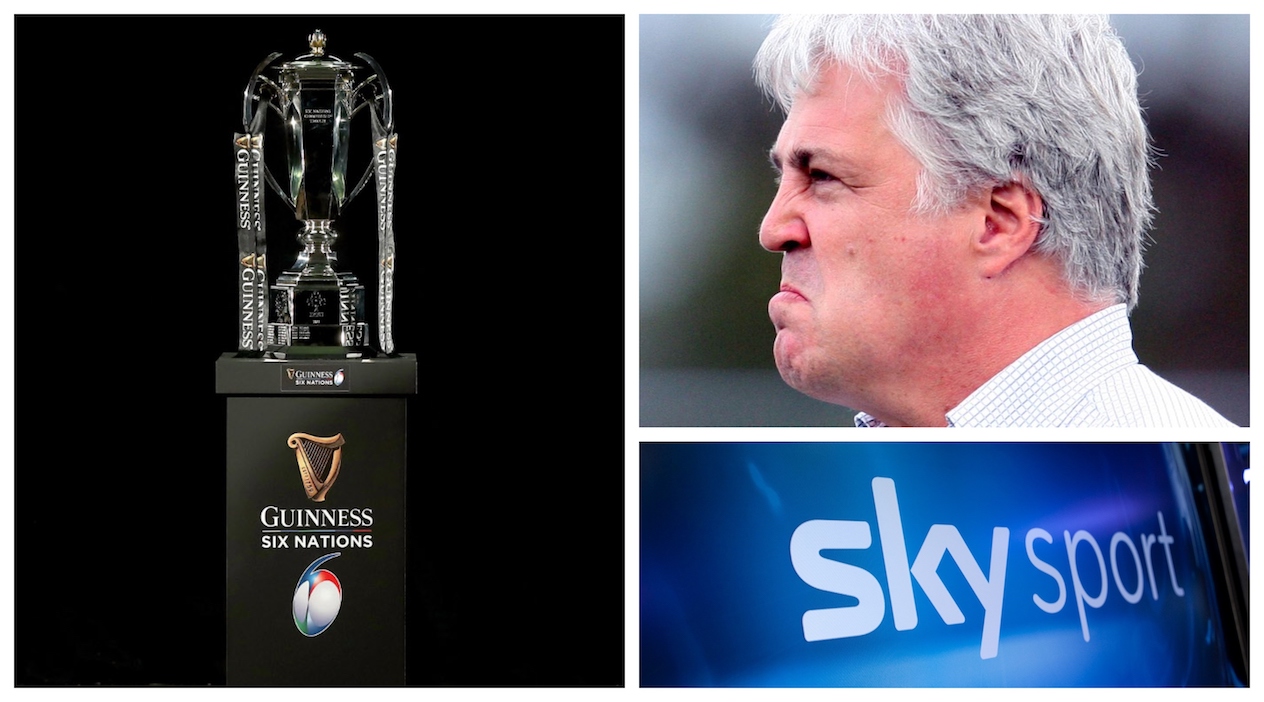 Rugby fans have taken to social media to air their frustration over the possibility of the Six Nations being taken off free-to-air TV.

Six Nations organisers this week refused to rule out the possibility of the competition going behind a £300m paywall in 2022.

Here are 6 very good reasons why the competition MUST remain on free-to-air TV.

The great thing about the Six Nations is that it’s available to everyone including the casual fan. It’s part of their sporting calendar.

Rugby is not like football. It is a minority sport which needs money and exposure even to stand still in the battle to remain mainstream.

The TV coverage of the Six Nations is the first thing that got me into rugby. Look at what happened to cricket in the decade after 2005 when it left free-to-air television. The England and Wales Cricket Board announced record turnover, profit and investment in the game and a near 30 per cent drop in participation numbers.

Imagine his commentary on every game? Not nice is it. That would be the reality if the game moved to SKY.

Even considering all the potential participation repercussions from this move, I just don’t want the Six Nations anywhere near Sky’s ridiculously cringey rugby coverage, it’s horrible. Listening to Stuart Barnes makes me want to curl in a ball and cry https://t.co/4RKlMSBWsw