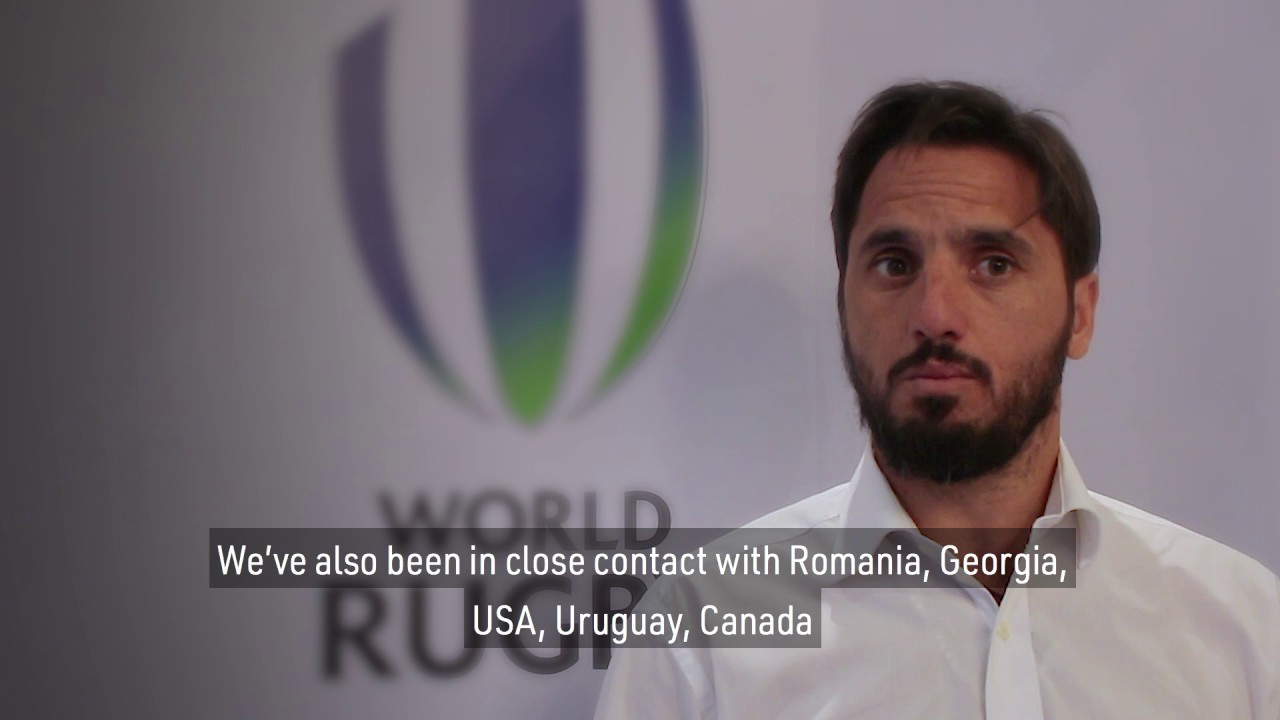 Agustin Pichot claims he was betrayed in World Rugby vote

“That betrayal occurred in the last days,” Pichot told TNT Sports. “You are going to know why I was betrayed, favours are being made on the edge of ethics. On our side you will not find any type of negotiation.

“You are going to know why I was betrayed, favours are being made on the edge of ethics. On our side you will not find any type of negotiation. It was done that way and for that reason we lost. I would not have done it in any other way." @danscho1 https://t.co/H0nyTUhJ6j

“It was done that way and for that reason we lost. I would not have done it in any other way.

“In the last week one of our group disappeared,” Pichot added.

“It is May 21st and we are still looking for him. His name is Khaled Babbou. If anyone finds him, tell them. He came to my house, we got together in the US, in Europe. He was the most combative. We were going for the French revolution and suddenly he disappeared.

“One Saturday morning the South African calls me and says: ‘Did you call Khaled Babbou in the last 48 hours? Because it sounds a bit bad to me.’ I called him and he said: ‘Wait a minute, I’m calling you now.’ He said: ‘Rest easy’. And I never knew anything more.”

A World Rugby spokesperson responded: “The election was fairly contested by two excellent leadership candidates with clear visions for the sport. It would be inappropriate to comment on unsubstantiated speculation.”