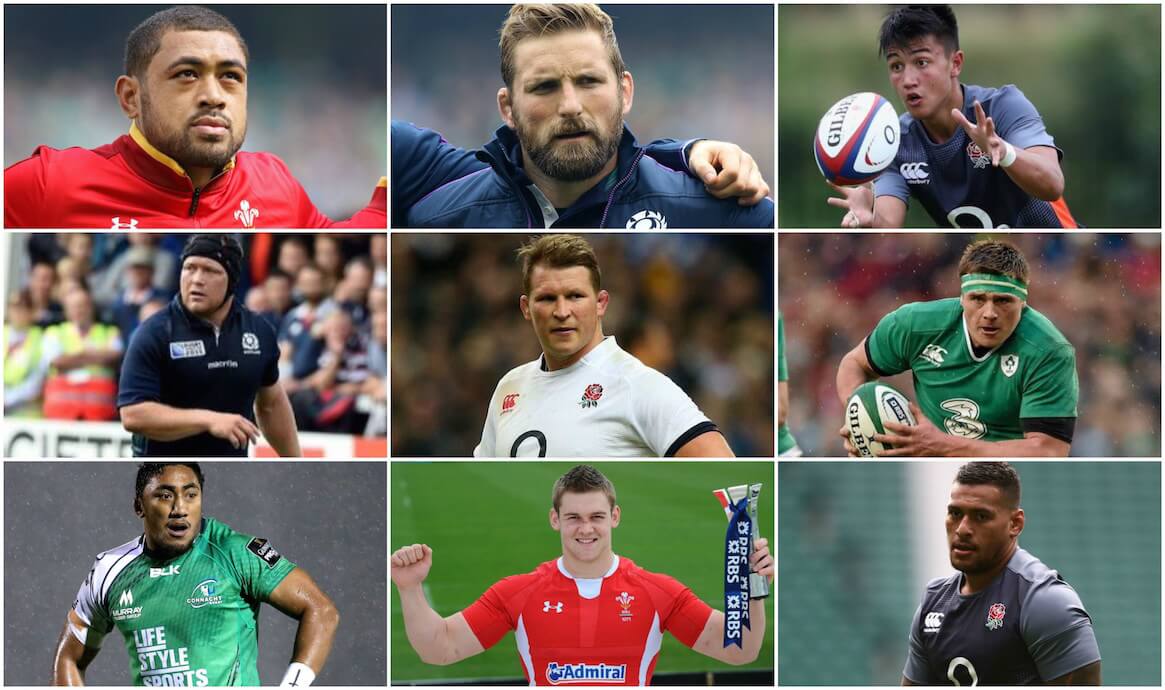 The hot topic of debate regarding player eligibility is to be looked at again. In this piece, RUCK takes an in-depth look at the foreign-born players in each of the home nations Autumn Internationals squad for 2017.

All told, the squads will have a grand total of 14 nations represented, including Canada, Fiji, the Philippines and the USA.

The Celtic nations each have players born in England. In total 20 English players will play for other countries in the tournament. The next highest producers, by birth, are New Zealand and South Africa who have nine and five respectively.

This means there has been another gradual increase with 43 players swapping countries, up from 41 earlier this year for the Six nations.

Stuart Lancaster had the foreign-born players on his World Cup roster. Eddie Jones swiftly went about making personal changes in 2016. This included increasing the number of players born outside of England to 12. In 2017 the number stands at seven though it would likely be higher if Manu Tuilagi and Billy Vunipola were available.
Embed from Getty Images