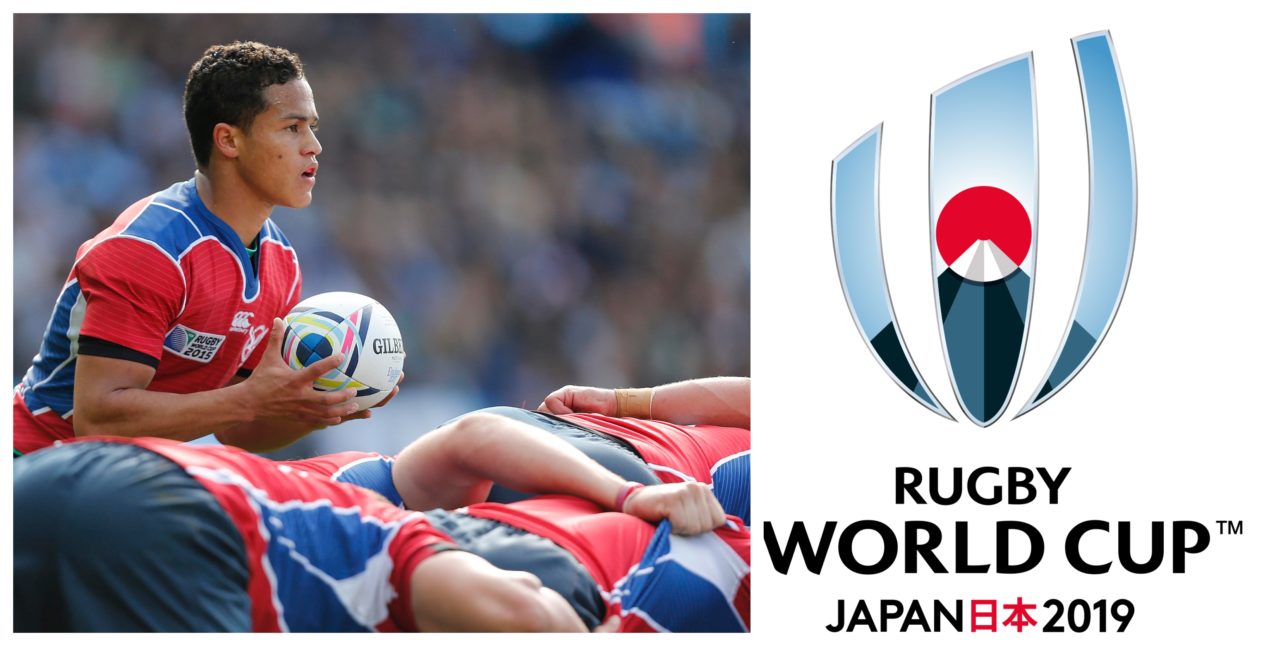 Namibia will join the All Blacks in Pool B at next year’s Rugby World Cup after thrashing Kenya 53-28 in their Africa Gold Cup match in Windhoek.

The Namibians won all five of their qualifying matches and reached the World Cup in Japan as Africa winners.

They join New Zealand, South Africa, Italy and a yet to be determined repechage winner in the group.