A recap of the weekend’s action in the Aviva Premiership as Saracens remain top while Wasps and Northampton claim their first wins of the season. 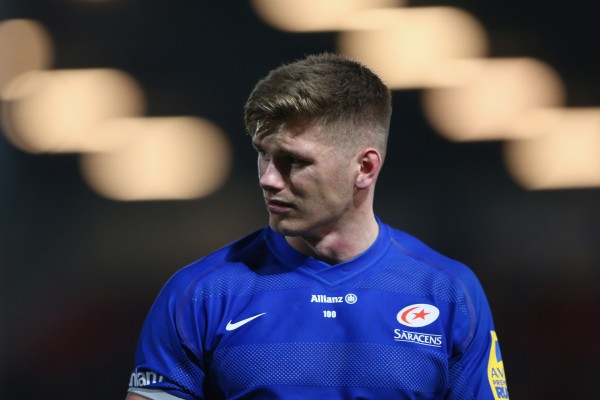 Saracen’s continue to lead the way in the Aviva Premiership following a laborious victory against Gloucester at Kingsholm on Friday night with England’s Owen Farrell stepping up to kick the decisive score late on.

Sarries had led 11-6 at the break thanks to a try from Mike Ellery with a penalty each from Charlie Hodgson and Farrell making up the visitors scoring in the opening 40.

Two penalties after the break from Farrell, which included a strike two minutes from full time snatched the win for the reigning champions. Meanwhile, centre Billy Twlevetrees scored all of Gloucester’s points with five penalties. 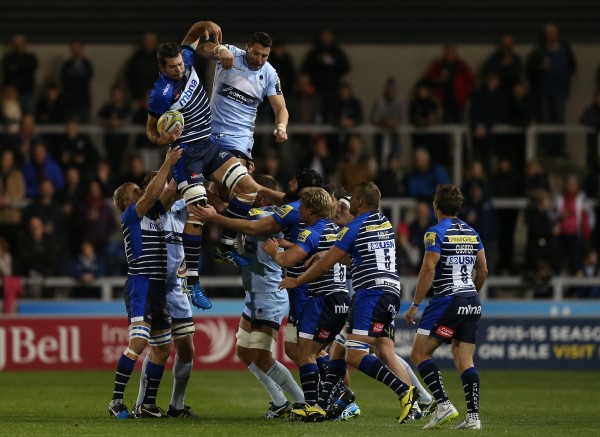 Johnny Leota scored a late try as Worcester were denied a bonus point at the death, falling to a 27-13 defeat against Sale Sharks at the AJ Bell Stadium.

The Sharks picked up a try-scoring bonus point thanks to scores from Danny Cipriani, David Seymour, Josh Beaumont and finally Leota. Fly-half Cipriani converted two of the tries and kicked a single penalty to complete the hosts scoring.

Worcester’s tally started off with two penalties from Ryan Mills before Jonny Arr eventually dived over with Ryan Lamb adding the extras to complete the visitors total. 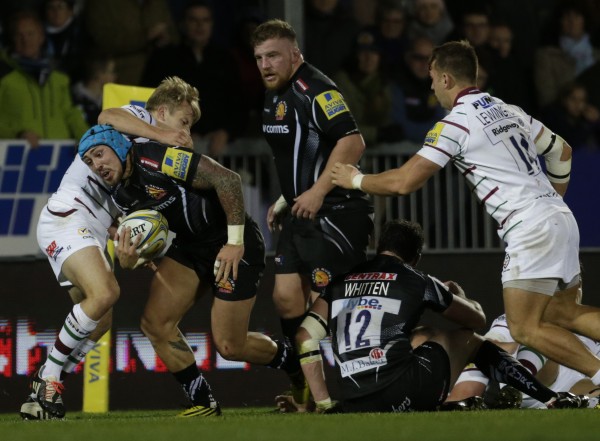 Exeter Chiefs ran in six tries to secure their first win of the season in exquisite style, overcoming London Irish at Sandy Park on Saturday.

Gareth Steenson darted over for the opening score before Chris Noakes hit a penalty and both Don Armand, and Luke Cowan-Dickie then went over as the home side held a commanding 19-3 interval lead.

Two second-half tries from Jack Nowell alongside an effort from James Short sealed the bonus-point win for Exeter, with Exiles’ Blair Cowan crossing for a consolation. 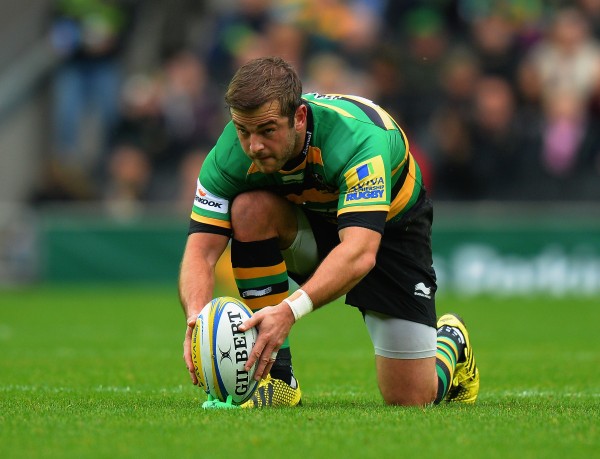 Ben Foden scored two tries as Northampton got their Aviva Premiership season back on track with an impressive bonus-point victory against Newcastle on Saturday at Stadium:MK.

Saints, who lost their opening game of the season away at newly-promoted Worcester last Friday night, bounced back to win emphatically, scoring five tries in the process. They had Christian Day and Foden crossing the whitewash for two tries each with centre Luther Burrell touching down the other score. Stephen Myler completed the hosts scoring with a 17 point haul made up of four conversions and three penalties.

Newcastle’s total was made up of three penalties from Kiwi fly-half Mike Delany in the first half before after the break replacement Tom Penny touched down his first Premiership try just five seconds after coming on to the field. Tom Catterick converted the score.

The loss for Newcastle means they have lost successive games, and they will now shift their attention to Exeter Chiefs, who they face at Kingston Park next Sunday. 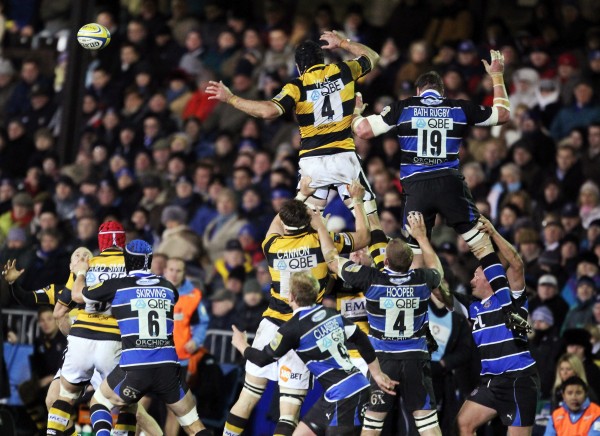 An early penalty try in the second half was enough to ensure Wasps picked up their first Aviva Premiership win of the new season, beating last season’s finalists Bath in the process.

In a rain-affected first half, it was the hosts who went into the break with a slender 6-3 lead after Jimmy Gopperth, and George Ford had traded penalties for their respective sides.

Wasps were awarded a penalty try early in the second half, with Bath’s scrum-half Niko Matawalu, who was making his Premiership debut sent to the sin-bin in the process.

Gopperth added the conversion and a penalty to stretch the hosts lead to 13 before two further strikes from Ford at least secured the visitors a losing bonus point. 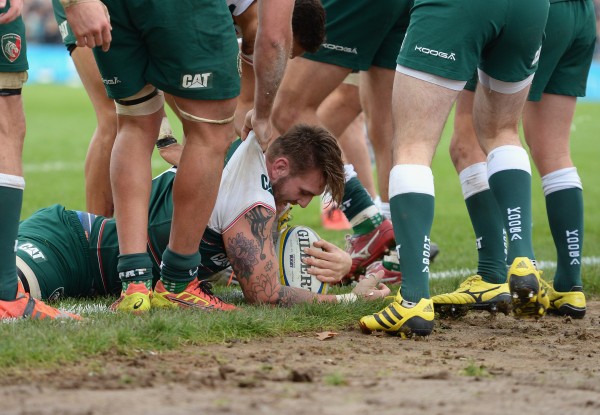 Laurence Pearce’s late try completed Leicester’s victory as they came from behind to overcome Harlequins by the narrowest of margins on Sunday at Welford Road.

Tommy Bell kicked four penalties for Leicester, and Nick Evans landed two for Quins in a tight first half but Jack Clifford’s late score for the visitors, which Evans converted, secured them a narrow 13-12 lead at the break.

The kickers then traded penalties after the break with Quins leading 19-15 after 70 minutes.

But the Tigers with one final roar managed to touch down the winning score via replacement Pearce. And replacement Owen Williams converted to complete the games scoring, 22-19.