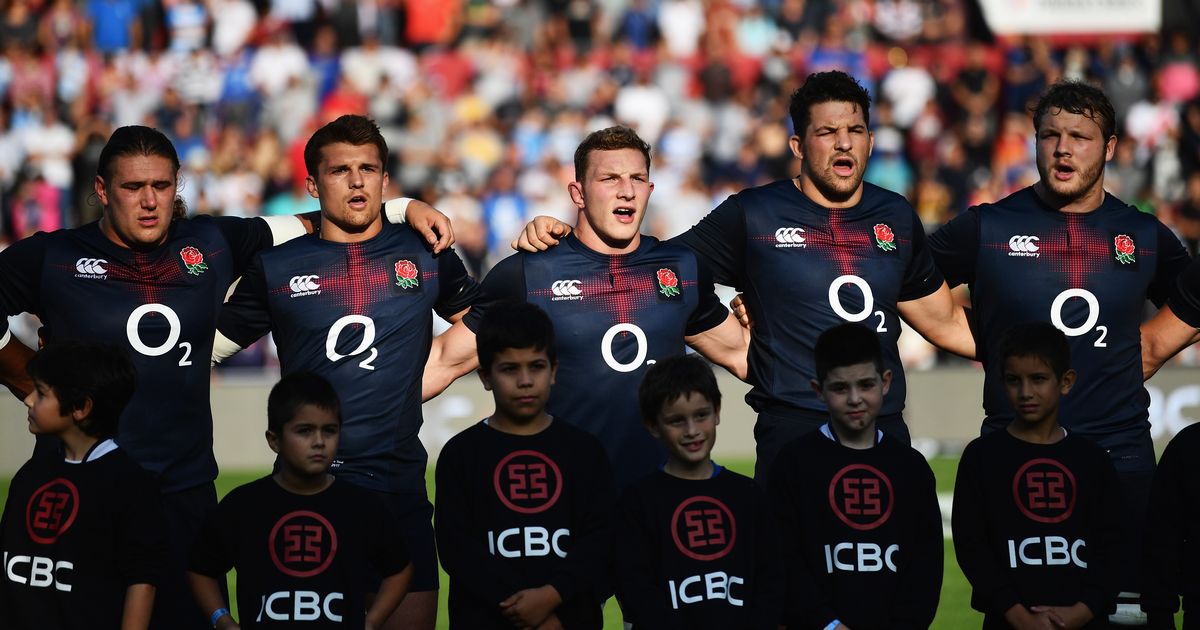 Bath have revealed they are in no rush to get England flanker Sam Underhill back on the pitch following his concussion.

The 21-year-old suffered a concussion in the opening stages of England’s victory against  Australia last month and is yet to return to action.

On Tuesday he still had symptoms of what happened to him playing for England. It is one of those really frustrating ones.

“We want him out there as soon as we can, but when a player has got the symptoms that he’s had, it puts it back another week.

“He is just not feeling quite right. We put him under some physical exposure, and he’s just not feeling 100 per cent. We have specialists here, and it is symptomatic of concussion. It is one of those things you have to deal with.

“You have to trust the process and that the specialists will make the right calls. We would never put a player in danger, you just have to wait and see.

“Hopefully, we cross our fingers and he comes right. Player safety these days, it is really important we get it right.

“Even for the players it can create an anxiety for them. They have to think about their careers and what happens if it all finishes now.”