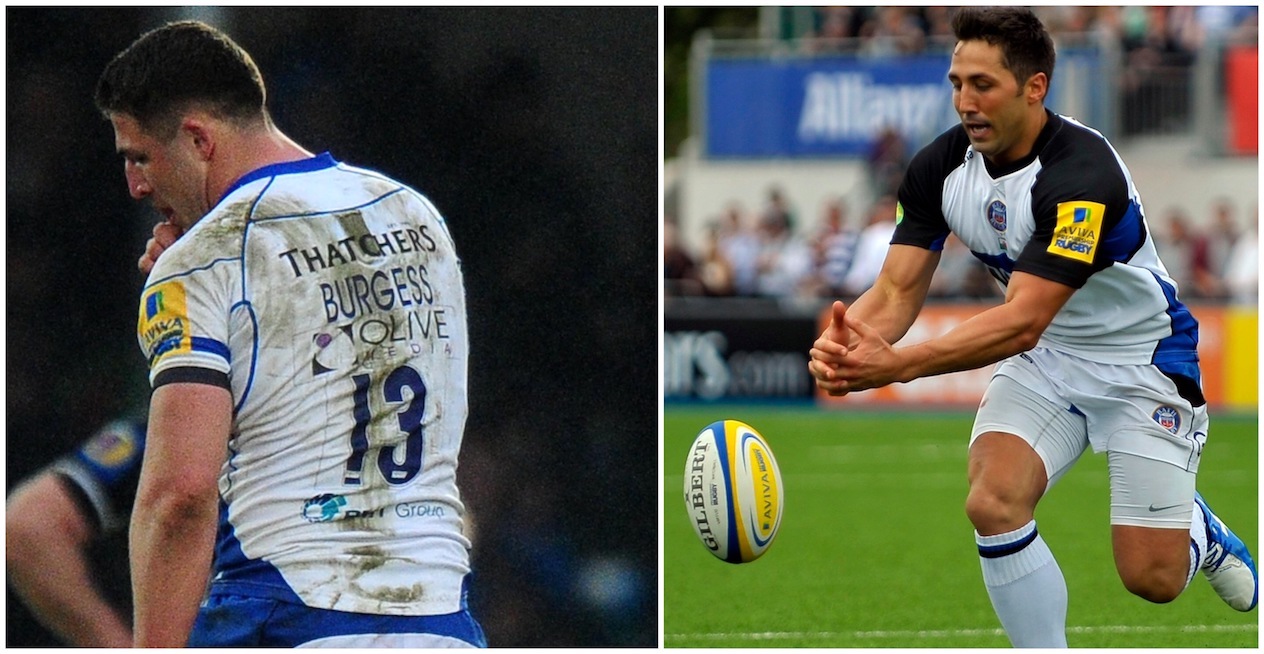 Bath have welcomed more false dawns than most clubs – as highlighted by their misfortune in the transfer market when it comes to exciting signings that ultimately proved disappointing.

What can you say about this man that hasn’t already been said?

A former British & Irish Lion and Welsh International, he’s won two Grand Slams (05 & 08), so Bath fans were understandably excited when he signed the blue, black and whites in 2013.

What sums up his time at the club is the fact he was knocked out by Bath teammate Carl Fearns on a night out in the city.