Former Fiji sevens coach Ben Ryan is heading back to the island this week for the launching of the Fiji 7s Olympic gold commemorative bank note and coin.

While the national sevens team bowed out of the cup quarter-final of the Singapore 7s on Sunday, a week after winning the Hong Kong 7s, fans have another chance to celebrate the Olympic gold medal win in Rio last year. 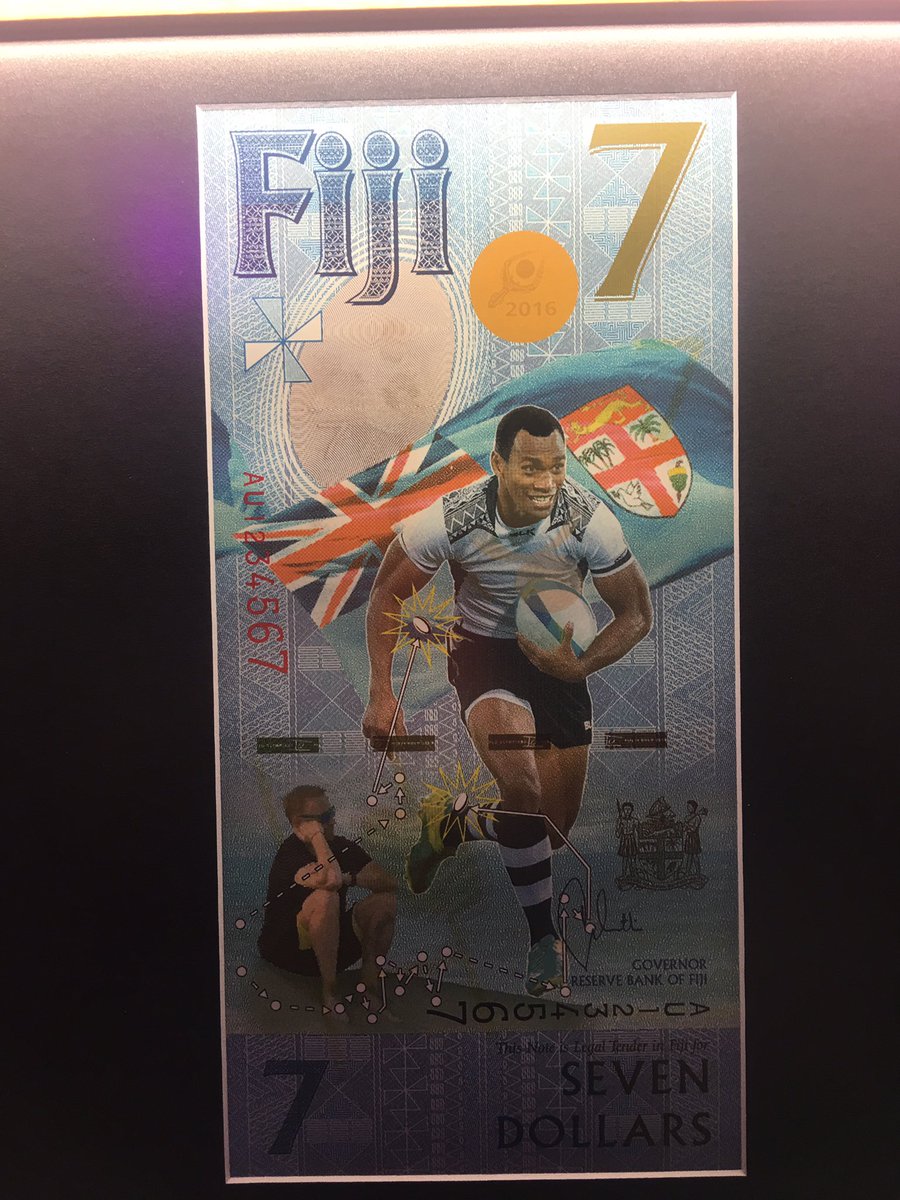 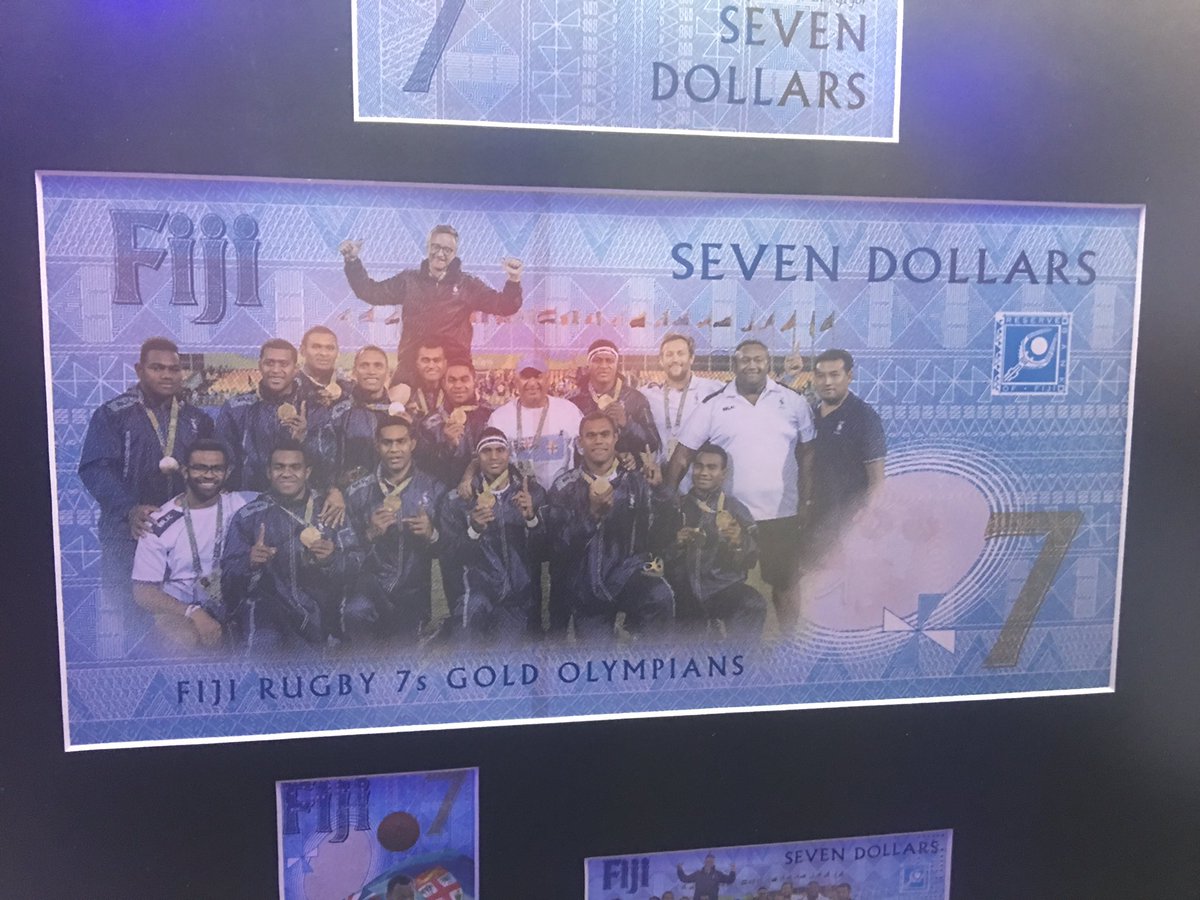 Fiji has the most coveted prize in sevens rugby and it will be another three years before other teams have a chance to win it.

Meanwhile, Ryan also known as Ratu Peni Latianara of Serua, will also use this opportunity to finalise the legalities concerning his land given by the people of Serua.

Ryan previously stated that he intended to build a yoga retreat on the land.

However, he hinted that his former sevens manager Ropate Kauvesi will work with him as project manager.

“We will see what we can put together. He will be the big Ratu,” Ryan said.