There’s no question that earning a medical degree takes some smarts and these rugby stars certainly have that in abundance.

Wales and British and Irish Lions star Jamie Roberts graduated from Cardiff University’s School of Medicine as a Doctor in 2013. Following the 2015 Rugby World Cup, he began studying towards a masters at Cambridge University. 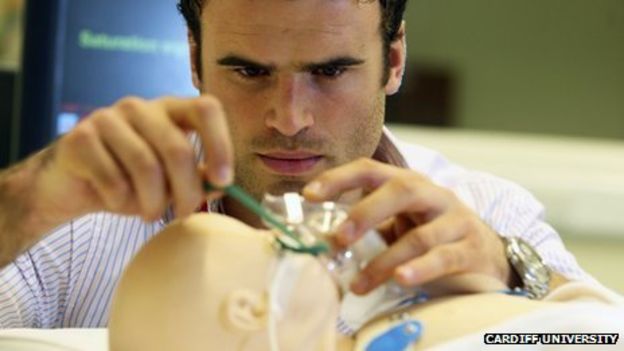 He studied medicine at the University of the Free State and became a qualified doctor, making him one of the few players in the professional era of rugby union to have a career outside of the sport while playing professionally 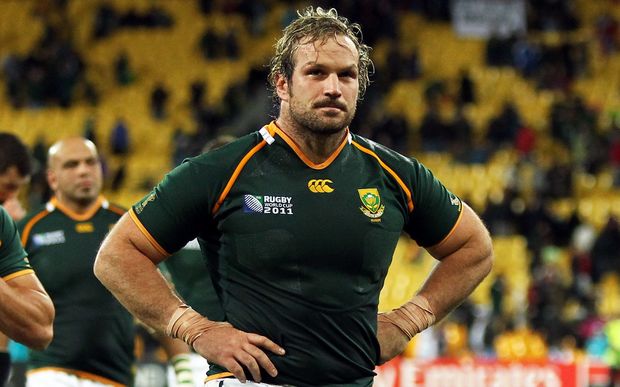