Incoming World Rugby Chairman Bill Beaumont has admitted he cannot hide his excitement ahead of the World Rugby U20 Championship, which kicks off tomorrow afternoon in Manchester.

“I cannot wait for it all to begin.” revealed the former England skipper.

“It’s exciting when the best young talent in the world are on your own doorstep so it should make for some brilliant games. 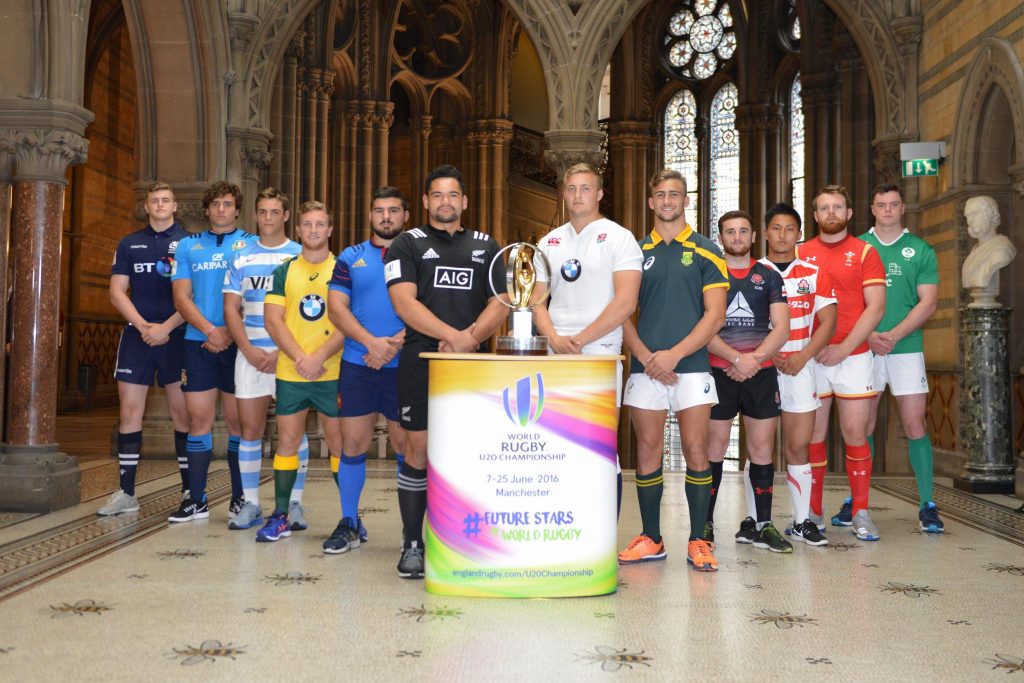 “I’m very pleased to see all the clubs in the region getting involved in the competition. I was very keen when we were organising it, that it came here to the North West and came to Manchester, as it’s one of the great sporting cities.

“Unfortunately with the World Cup, we weren’t able to hold as many games as we would have liked, but it’s an opportunity for Mancunians, people from Lancashire, Cheshire, Cumbria to come watch some great rugby.”

He added: “When you look at the past tournaments, all the superstars that play today have come through this tournament – if you look at the current England team: Maro Itoje, Luke Cowan-Dickie, Jack Nowell, Jack Clifford, Henry Slade – they all started with the U20’s.”

See the Future Stars of Rugby at the World Rugby U20 Championship in Manchester this June. For more information, including how to buy tickets, visitwww.englandrugby.com/u20championships #FutureStarsofRugby