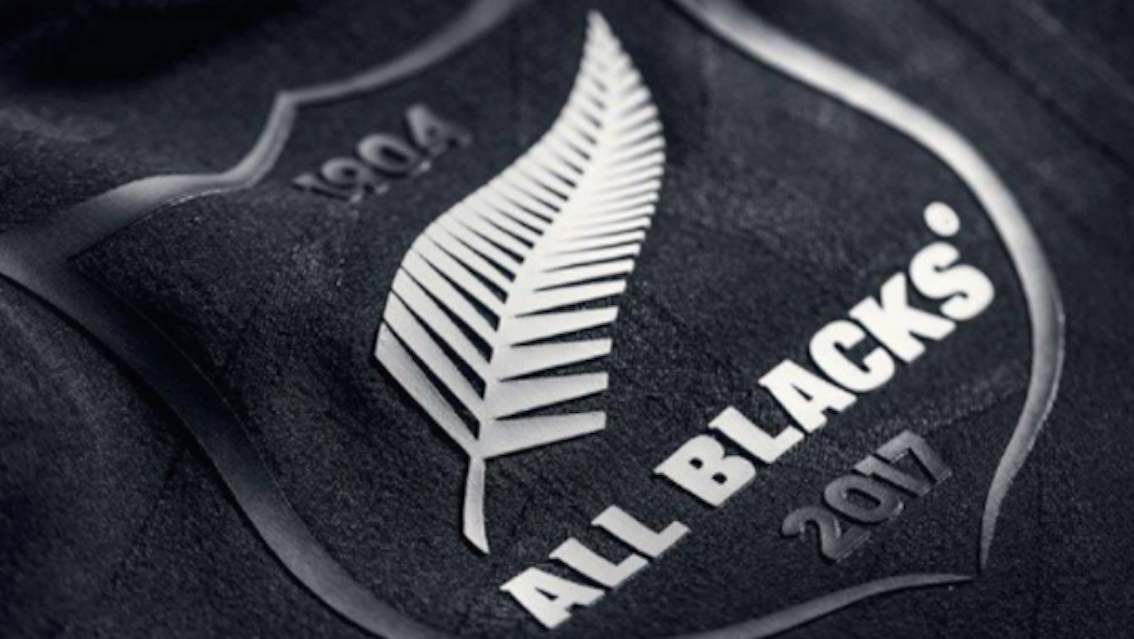 All Black star ruled out of the series

All Blacks full-back Ben Smith has been ruled out of the remainder of the Lions series.

The Highlander left the field on Saturday and never returned after failing a HIA, forcing Beauden Barrett to move to full-back.

We won’t see Ben Smith again this series, Hansen says he’s been stood down even if he passes HIA protocols

Steve Hansen has said that the All Blacks won’t use Smith again in the series, even if he passes the return to play protocols.

The New Zealand head coach said: “While it’s disappointing to lose both Ben Smith and Ryan  Crotty, it creates an opportunity for others. Izzy [Dagg] is a world-class back-three player, as is Anton in the midfield,

“And both Waisake and Ngani are coming in  following outstanding performances against the Lions for their respective Super Rugby franchises.”