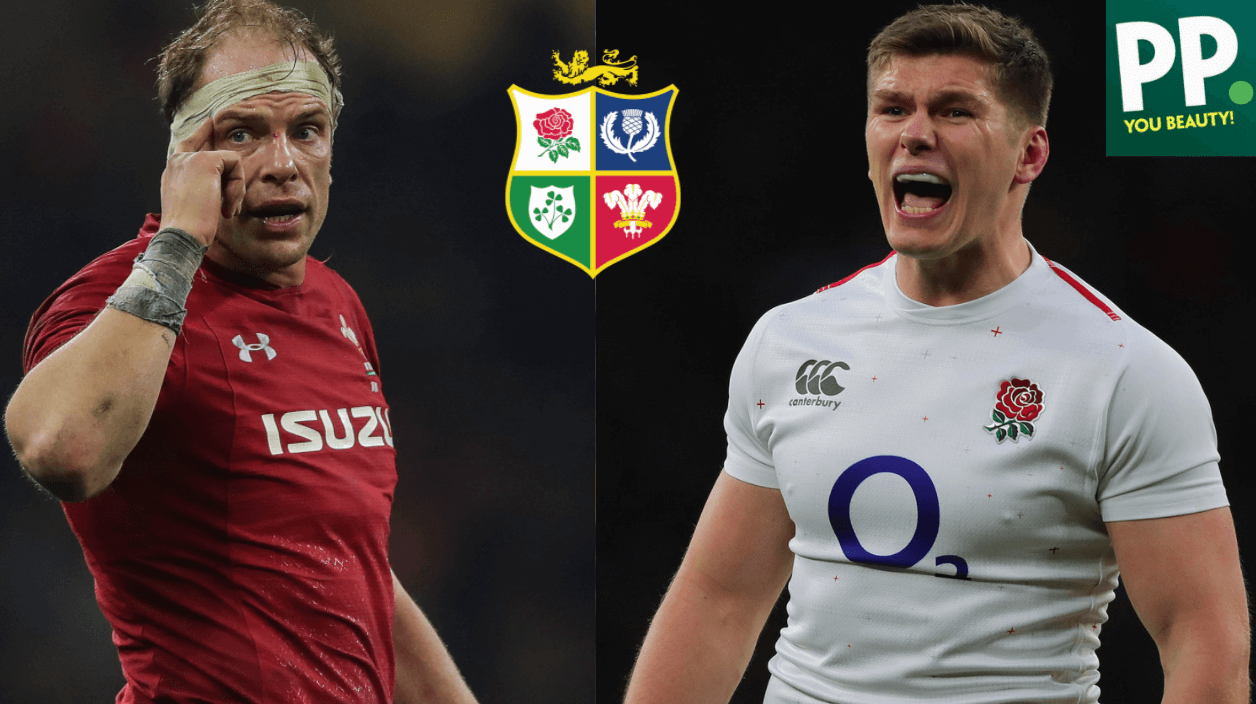 British & Irish Lions predicted 2021 starting XV, according to the bookies

Odds are accurate on Wednesday,3rd July, 8am, and are subject to change.