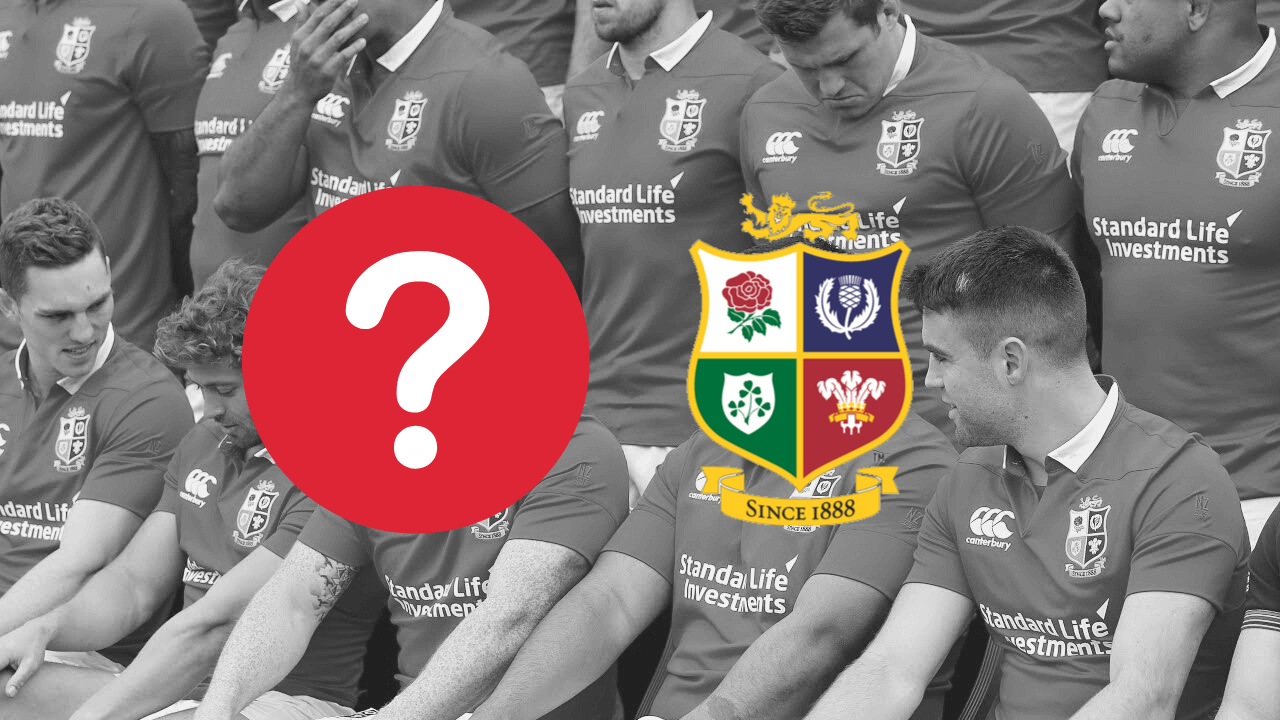 4 MARTIN JOHNSON (ENG – captain): About 10 years ago, I said Johnson and John Eales would be my second-row forwards in a World XV. Nothing has changed. Farr Jones, Fitzpatrick and Eales and Johnno would still be my captain

5 JOHN EALES (AUS): He could dominate the lineout, make plenty of tackles, maintain an unbelievable workrate, kick goals and remain the calmest person on the pitch. Great foward and great leader

6 RICHARD HILL (ENG): It is unusual not to have a Springbok in my World XV but was Francois Pienaar better than Hill? Not in my opinion. The thing about Hill is that even at the highest level, he didn’t make mistakes

8 ZINZAN BROOKE (NZ): So talented, so physical, such a great understanding of the game and so bloody competitive

7 MICHAEL JONES (NZ): He had everything. Quick, athletic, skilful, brave, and a great team player. There have been some great No 7s; Winterbottom, Back, George Smith, Richie McCaw but none as good as Jones.