Channel 5 is to show live coverage of four Aviva Premiership fixtures in the final weeks of the season, including Leicester Tigers against Bath at Twickenham and the home derby against Northampton Saints in April.

At the end of December, Channel 5 made history by broadcasting the first Premiership Rugby match live on terrestrial television and they are following up that success with four more fixtures, starting with the London derby between Saracens and Harlequins this Saturday from the London Stadium. 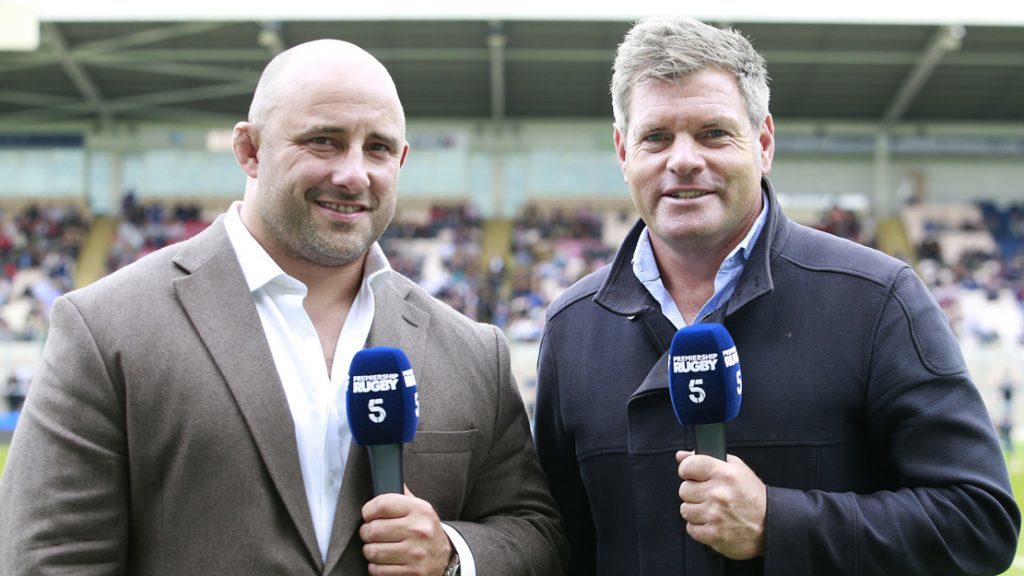 That match is also being simulcast on BT Sport as part of a bumper weekend for BT Sport who will also show three other live Aviva Premiership matches, including the Tigers game against Wasps at Welford Road. The matches this weekend are just four of 69 Aviva Premiership games being shown live on BT Sport this season.

The Channel 5 cameras move to Twickenham Stadium on April 7 where Bath Rugby take on Leicester Tigers in The Clash, which drew more than 60,000 fans last season.

Channel 5’s live Aviva Premiership coverage ends with two of the biggest derbies in the calendar, Tigers host Saints on Saturday, April 14, followed a fortnight later with a trip to the West Country to see Gloucester against Bath.

All four matches will be simulcast on BT Sport.

Caj Sohal, head of sport for Channel 5, said: “As the season heads to its dramatic close, we’re excited to be bringing fans four more games, all with huge implications for the league. These are all fixtures that matter and all absolute must-see games.”

Channel 5 recently signed an agreement with Premiership Rugby to show five live Aviva Premiership matches per season for four seasons, as well as for a weekly highlights show, broadcast on Mondays at 7.00pm.