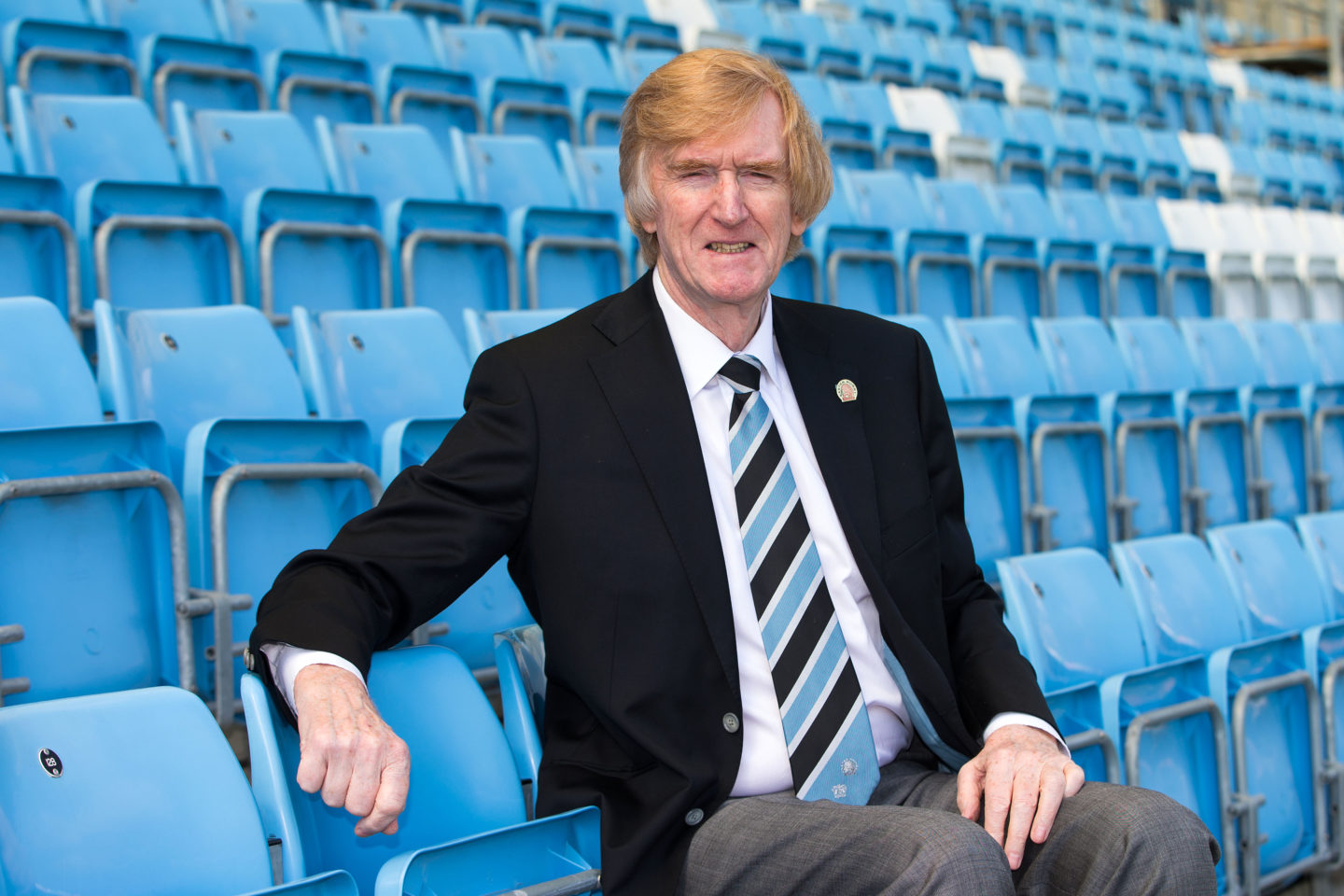 Ian Powell has notified the club that he intends to retire at the end of the 2017/18 season from his offices as a Director and Company Secretary of Exeter Rugby Group PLC and Exeter Rugby Club Ltd – the companies which respectively hold the assets of Exeter Rugby Club and run its business on behalf of the Members who own the Club.

Ian was first involved with the club in the mid-1990s when, as head of the University of Exeter’s professional administration, he assumed responsibility for development of sports facilities and activities. Early co-operation included provision of coaching support for the University by the Club in the person, amongst others, of Rob Baxter.

In 2001, Ian became a Director and played a significant part in the planning and execution of the club’s move from the County Ground to Sandy Park in 2006. He subsequently had a variety of roles in the management of the club’s business and the development of the stadium.

Looking back, Ian said: “I have been very fortunate to have the opportunity to contribute to a very special club at a time when we could develop an environment which the playing side has exploited so brilliantly. This has brought success and enjoyment beyond most supporters’ dreams. I look forward to continuing as a member of the club and to supporting the Chiefs as we aim even higher.”

Paying tribute to the efforts of Ian, Exeter Rugby Club president, Bob Staddon, said: “Ian’s contribution to the progress of Exeter Chiefs over the past 17 years as Director and Company Secretary has been considerable. His dedicated, meticulous and unstinting work, often behind the scenes, has been invaluable to the development the club.

“On behalf of all our members and supporters, may I thank Ian for his significant contribution to both the Exeter Rugby Club and the Group over the years and wish him and his wife, Monica, all the very best in their continued loyal support of the Chiefs.”