South Africa’s fifth loss of 2017 has seen them fall one place to sixth in the latest World Rugby Rankings with Scotland the beneficiaries.

The Springboks fought back from a slow start that left them 21-3 down after 34 minutes with tries from Warrick Gelant (pictured), Handre Pollard and Jesse Kriel giving them a one-point lead going into the last quarter of the match.

However, Leigh Halfpenny’s penalty 12 minutes from time gave the home side a 24-22 victory.

Saturday’s victory was worth 1.1 rating points for Wales, but that was not enough to lift them from their position of sixth.

However, what was a near four-point deficit to South Africa before kick-off has been slashed to a little over one point after tries by Scott Williams and debutant Hadleigh Parkes (2). 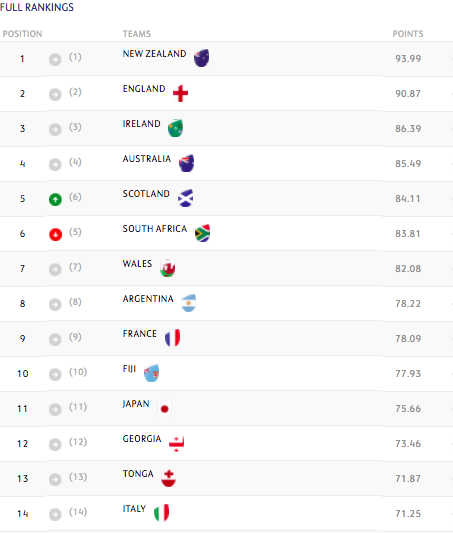 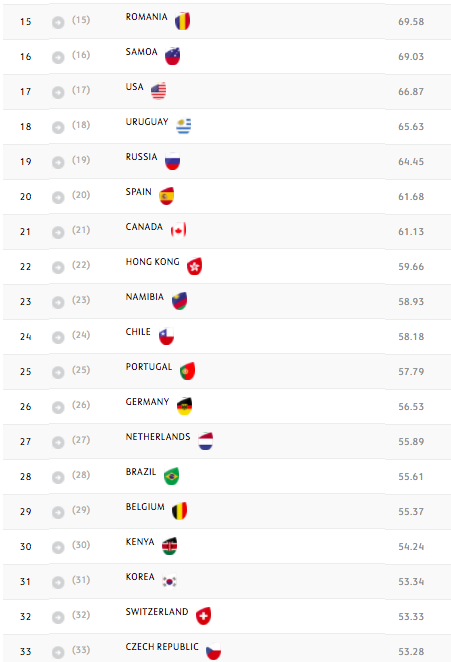