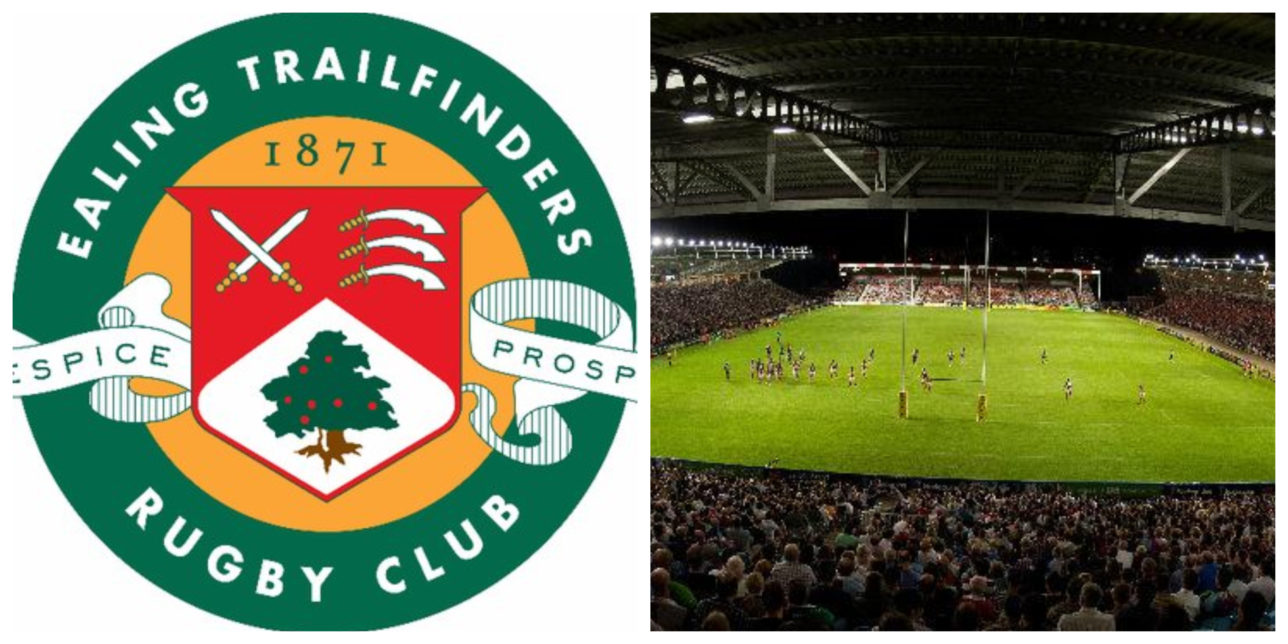 Ealing have announced that they will travel to the Twickenham Stoop on Friday, August 24th for their final pre-season friendly.

In the most eye-catching of the pre-season fixtures, the Trailfinders head to the Stoop to feature in a local derby against Harlequins.

As part of the agreement for this match, Harlequins will head to Vallis Way the following year ahead of the 2019/20 campaign in what will be an exciting occasion for the club.

The West Londoners will also head to Wales to take on the Dragons on Saturday 11th August, before a trip to Blackheath the following Saturday against the National One outfit.

Director of Rugby Ben Ward sees this trio of matches as ideal preparation for the upcoming season:

“These games are exactly what we need to make sure we’re as ready as we can be for the Championship opener.

They will give the whole squad plenty of game time, and after last year when we had just the two fixtures we feel like an extra match will be even more beneficial as the season approaches.

It’s a great opportunity for the players to show us what they can do after a long pre-season and put their hands up for selection.”