England’s 2011 World Cup was not one for the history books. Martin Johnson’s stodgy side laboured through their group and limped out at the quarter-final stage with a defeat to France.

Their antics off the field were more headline-grabbing, however. 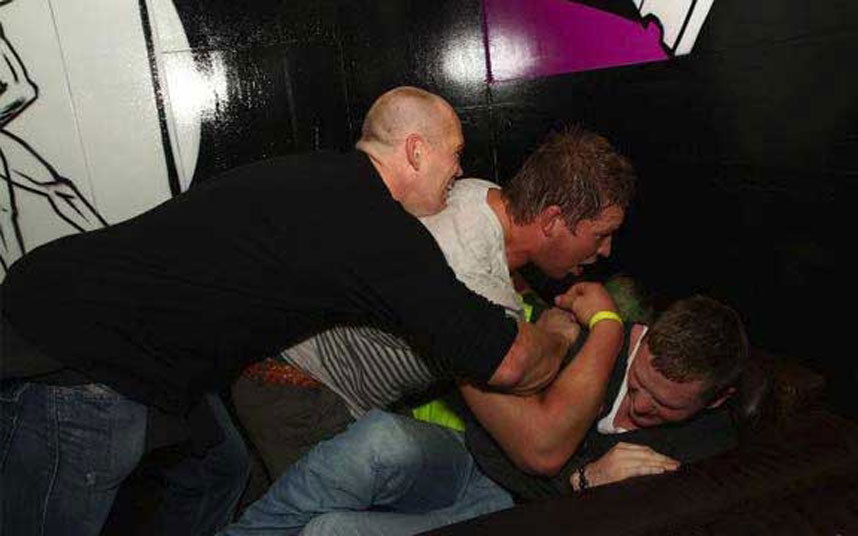 After their first game, the players were allowed a night out in the party ski resort of Queenstown and ended up in a bar where a dwarf-tossing contest was underway.

Captain Mike Tindall, and husband of the woman 15th in line to the British throne, was then caught on CCTV having a “moment” with a mystery blonde, according to the Sun.

To cap it all, after their exit from the competition, centre Manu Tuilagi got himself into trouble by leaping from a moving Auckland ferry in nothing but his pants.

A £3,000 fine followed, and England left the 2011 World Cup reduced to little more than a shambles.