French rugby was left reeling in 2004 when former No.8 Marc Cecillion was convicted of the murder of his wife Chantal. The ‘Quiet Man’ had descended into alcoholism following his departure from the Test arena in 1995 and among the rugby wives in France there was much talk of unrest between the couple. But they were shocked when, drunk, Cecillon (right) returned to an end-of-season party and in front of 60 people he pulled a .357 magnum from his shorts and fired four bullets into his wife. “I fell into alcoholism whilst being totally wrapped up in my own little bubble,” the former French international captain told the court at his trial. “I exploded without knowing why.” 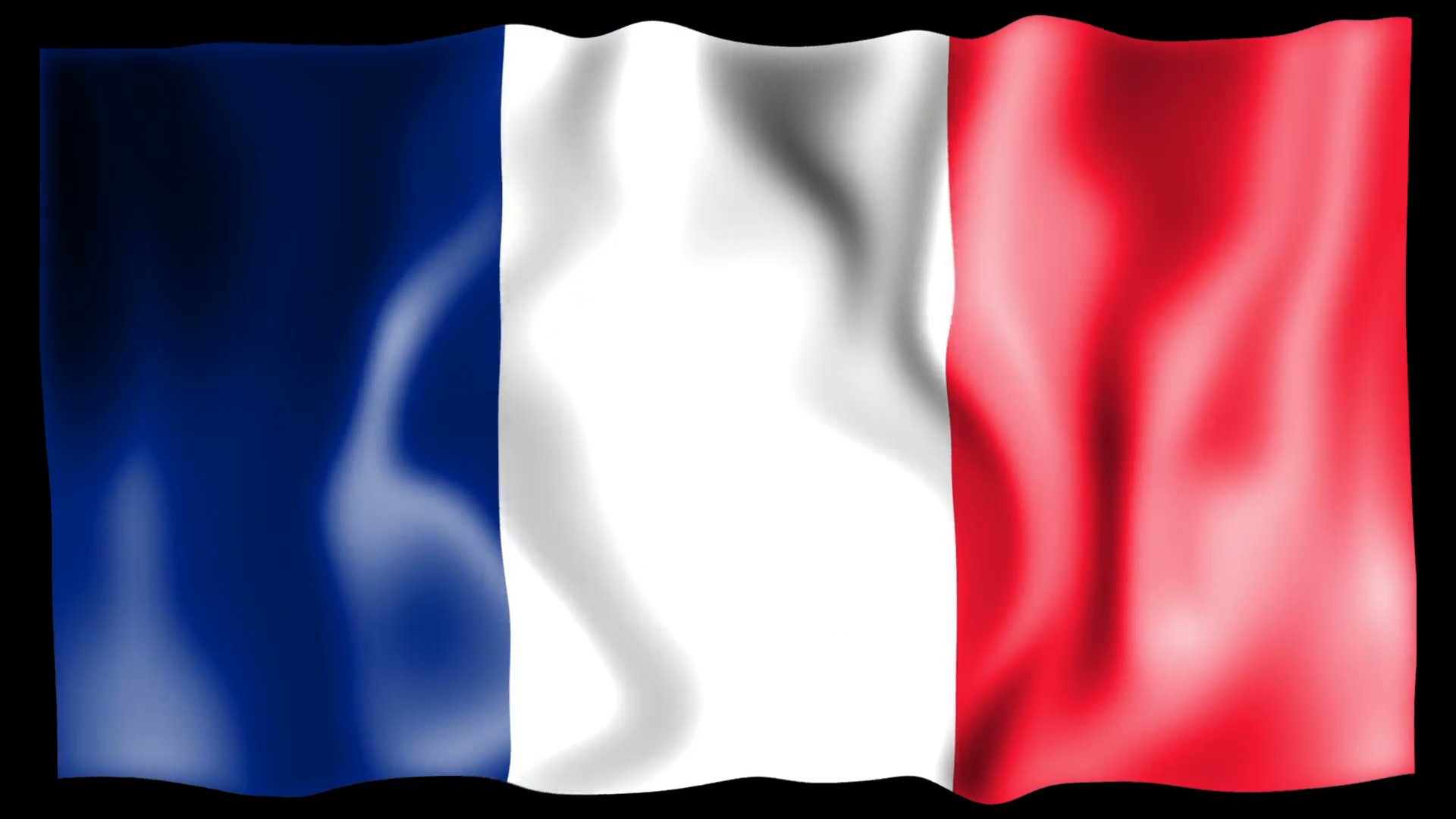