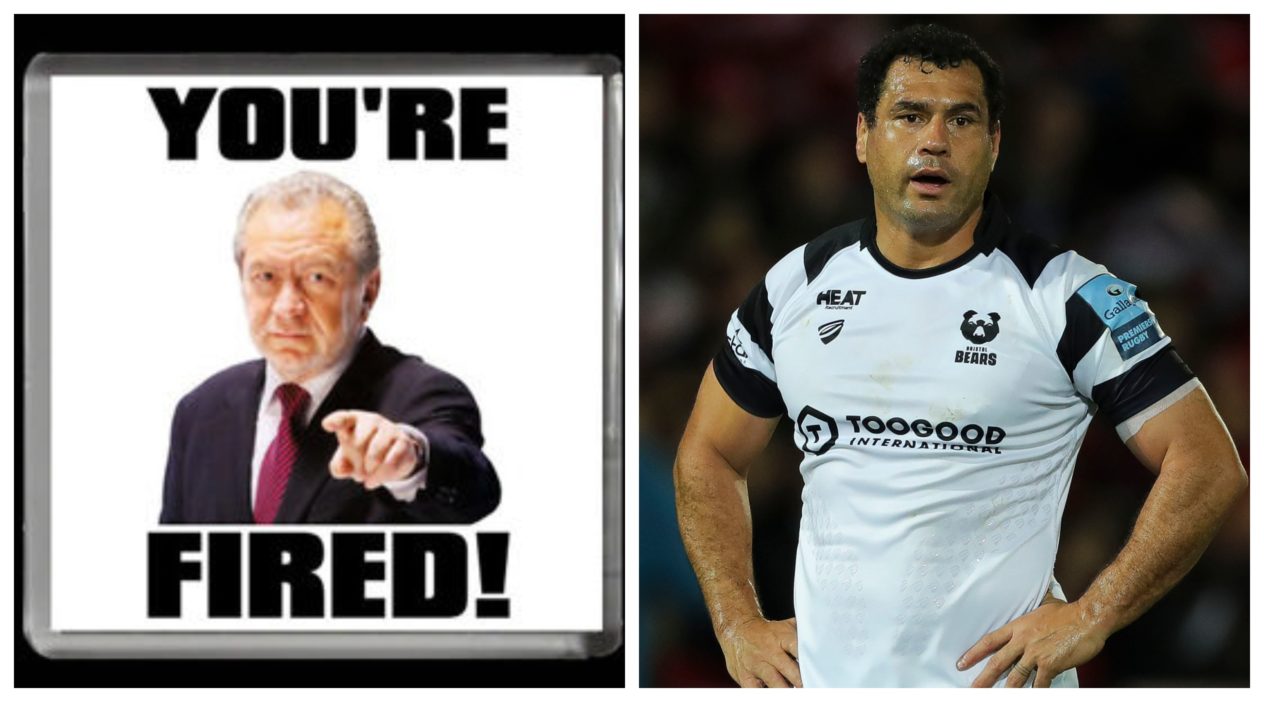 He was released by Wasps following an internal investigation into a fight with football fans in a west London pub in April 2011. Powell, who was knocked out during the brawl, subsequently needed stitches in a face wound. His injuries meant he was not able to attend a Wasps media conference the following day to promote the St George’s Day Premiership fixture against Bath at Twickenham and he was suspended along with the England prop Tim Payne, who had been in the pub with him.

Jackson’s and Olding’s contracts were revoked by Ulster Rugby and the IRFU on 14 April 2018, following a review. A statement from the IRFU stated “In arriving at this decision, the Irish Rugby Football Union and Ulster Rugby acknowledge our responsibility and commitment to the core values of the game: Respect, Inclusivity and Integrity. It has been agreed, as part of this commitment, to conduct an in-depth review of existing structures and educational programmes, within the game in Ireland, to ensure the importance of these core values is clearly understood, supported and practised at every level of the game.”