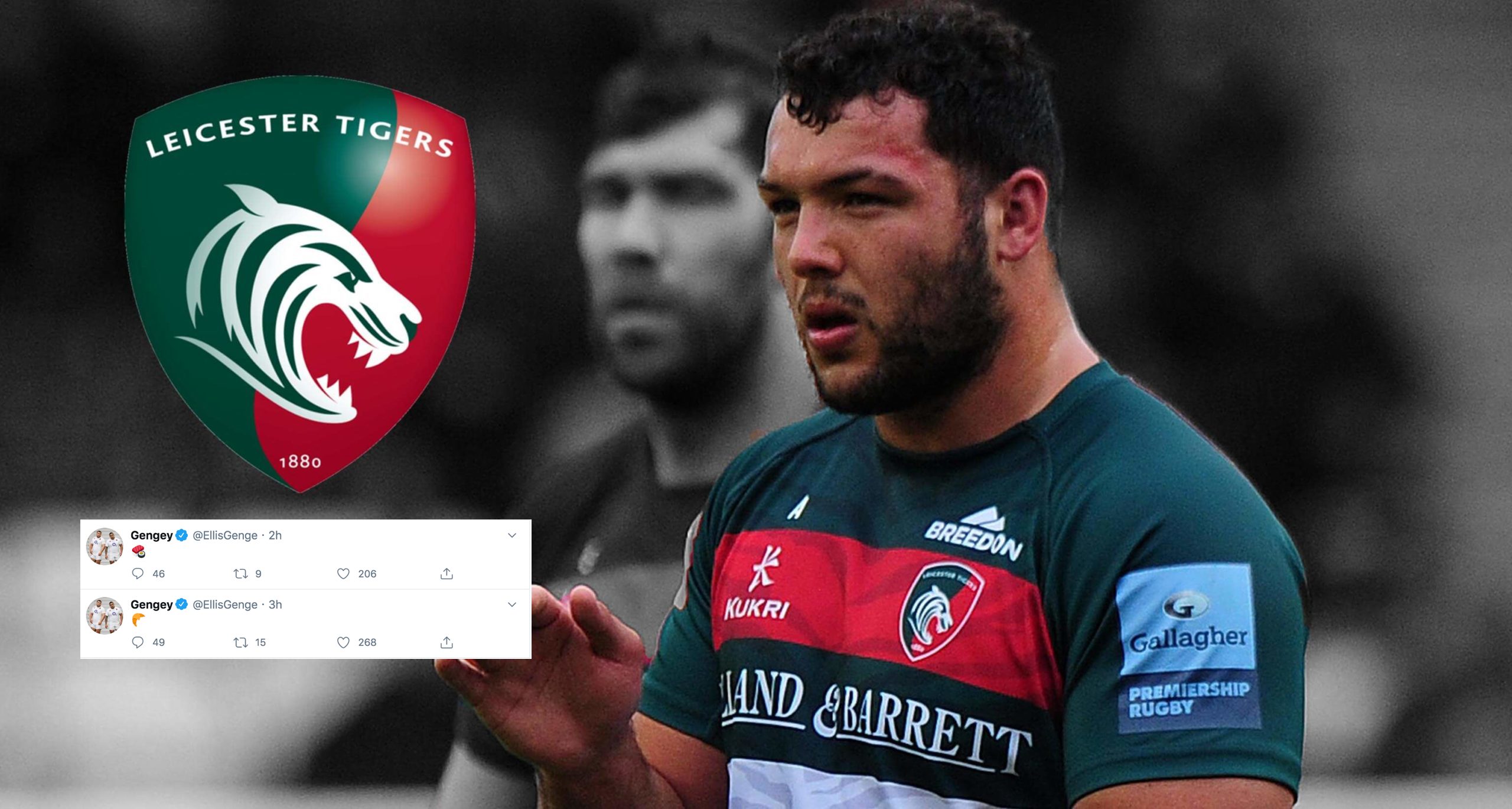 The BBC revealed yesterday that Leicester players have been offered amended terms as a result of the Premiership salary cap being reduced from 2021-22.

I’d be very surprised if any of Leicester Tigers big names leave. Not many clubs have major money left to spend and that’s what it will be need to sign them and abroad ends your England career. Then again I could be wrong.

It is understood the club made a compromise offer to some of them yesterday, but the players want to keep their legal position.

That means if Genge isn’t tied down to a reduced contract by the end of today than he will be free to leave as his contracts will be terminated.

He’s since shared emojis of a croissant and sushi, teasing a move to France or Japan.

We will keep you updated on any update regarding the England props future.

Other players thought to be in a similar situation includes England teammates George Ford and Manu Tuilagi along with Telusa Veainu and Tomas Lavanini.

He started playing rugby aged 12 at Old Redcliffians. At 16 Genge moved to Hartpury College and captained their rugby team to victory in the AASE league.

The now world-class prop began his career in the back-row. He actually looked pretty good..

The 24-year-old Leicester Tigers front row was nicknamed ‘the Baby Rhino’ by a commentator back in 2017 for his explosive performances. It’s fair to say, it’s stuck.