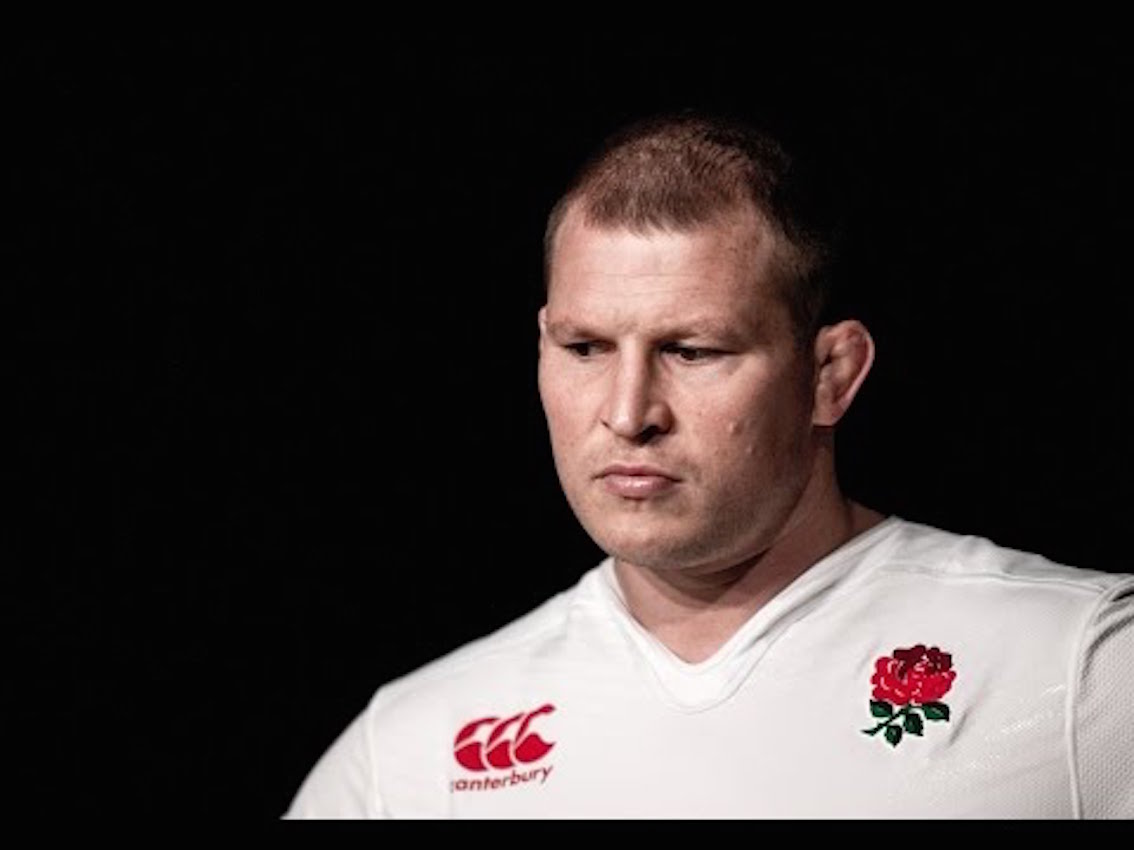 England skipper Dylan Hartley says preparations for the second Test against Australia in Melbourne this Saturday could not have gone much better this week.

The reigning Six Nations champions, who completed the Grand Slam in April, are on the brink of clinching their first series triumph in Australia after upsetting Michael Cheika’s side 39-28 in the opening Test in Brisbane last week.

“The focus has been on ourselves this week to train hard and get the fundamentals right,” revealed Hartley.

“We go again – that’s the message. We’re desperate and I think that’s reflected in the way that we train and the way we’ve prepared.

“We’ve left no stone unturned this week. We’re desperate to win this week.

“I keep going on about it but we’re so hungry to improve as a team, we’re hungry to win this series and hungry to make history.”

How can I watch it?

Sky Sports 1 will be showing all the live action from 10.30am. Alternatively, you can watch highlights of the game on Sky Sports 2 at 8.10pm.

Meanwhile, Michael Cheika has made four changes to his side, including a new-look front row where Sekope Kepu and James Slipper join captain and hooker Stephen Moore.