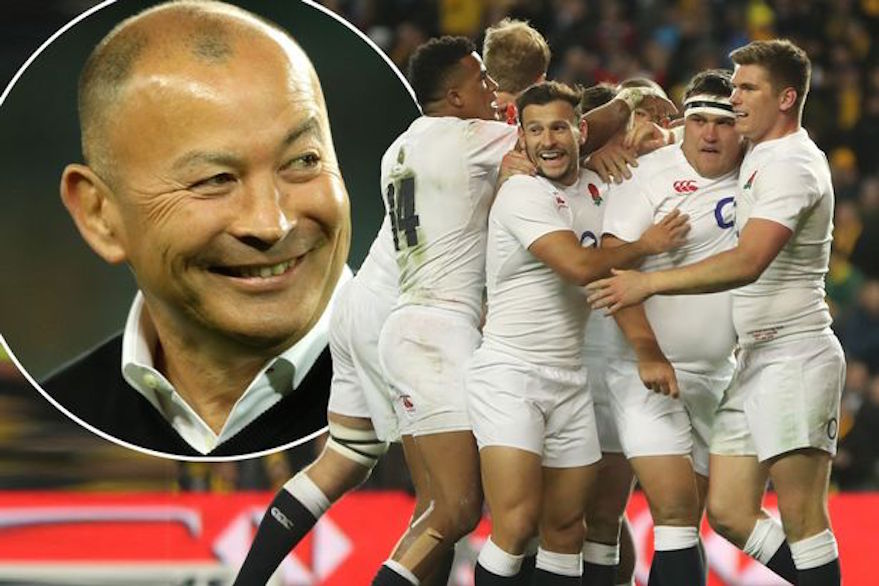 Head coach Eddie Jones retains the backing of the Rugby Football Union despite England’s fifth-place finish in the Six Nations.

Ireland were crowned Grand Slam champions with a 24-15 victory at Twickenham on Saturday that condemned the hosts to a third consecutive defeat and their worst tournament performance since 1987.

“Eddie and his coaches have my confidence and the measure of how good they are and can be will be how they respond to these tough times,” RFU chief executive Steve Brown said.

“The results in the Six Nations were not what we wanted, not what we expected and there is no attempt by us to dress this up,

“Everyone is deeply disappointed. We will learn from this and make sure it doesn’t happen again.

“No one is patting each other on the back – they’re looking for solutions to put us back to where we were before.

“It’s worth reflecting that Eddie has an 86 per cent win record with England. You don’t become a bad coach or team overnight.”