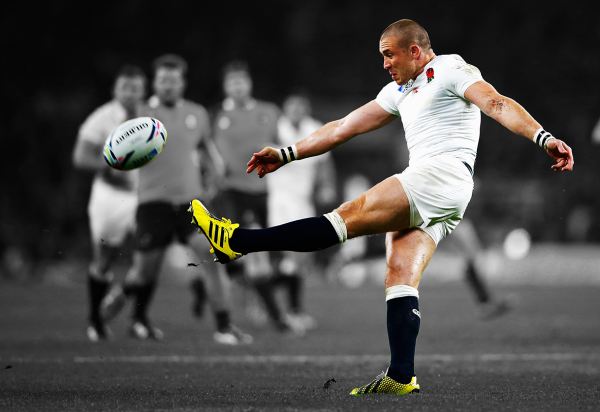 England boss Eddie Jones has revealed the decision to drop Mike Brown for Saturday’s Six Nations clash with France in Paris was a “tough call”.

“It is a tough call on Browny, he’s been a really good solid player for us but we’ve decided to go for a back three with a bit more pace this week.,” said Jones.

“I feel the game will lead itself to that and it will be advantageous for us if Browny comes and does his job from the bench.”

Jones insists Brown responded well to his demotion and praised the full-back for his professional attitude in training.

When asked how Brown took the news, Jones said: “Very well. [I’m] really impressed by it. Obviously players sense selection changes earlier in the week and he has really given his best, he’s trained hard, helped Anthony. It’s a really good sign as a team.

“The three of them (Daly, May and Watson) are genuinely quick. They have enormous pace but they have to work together,” said Jones.

“France score a lot of their points through attacking kicks, so the ability to counter those attacking kicks and then take the opportunities to attack when we get loose ball from them, will be vital.”