Home > Rugby News > England player ratings vs France: Who stared and who flopped in Paris? 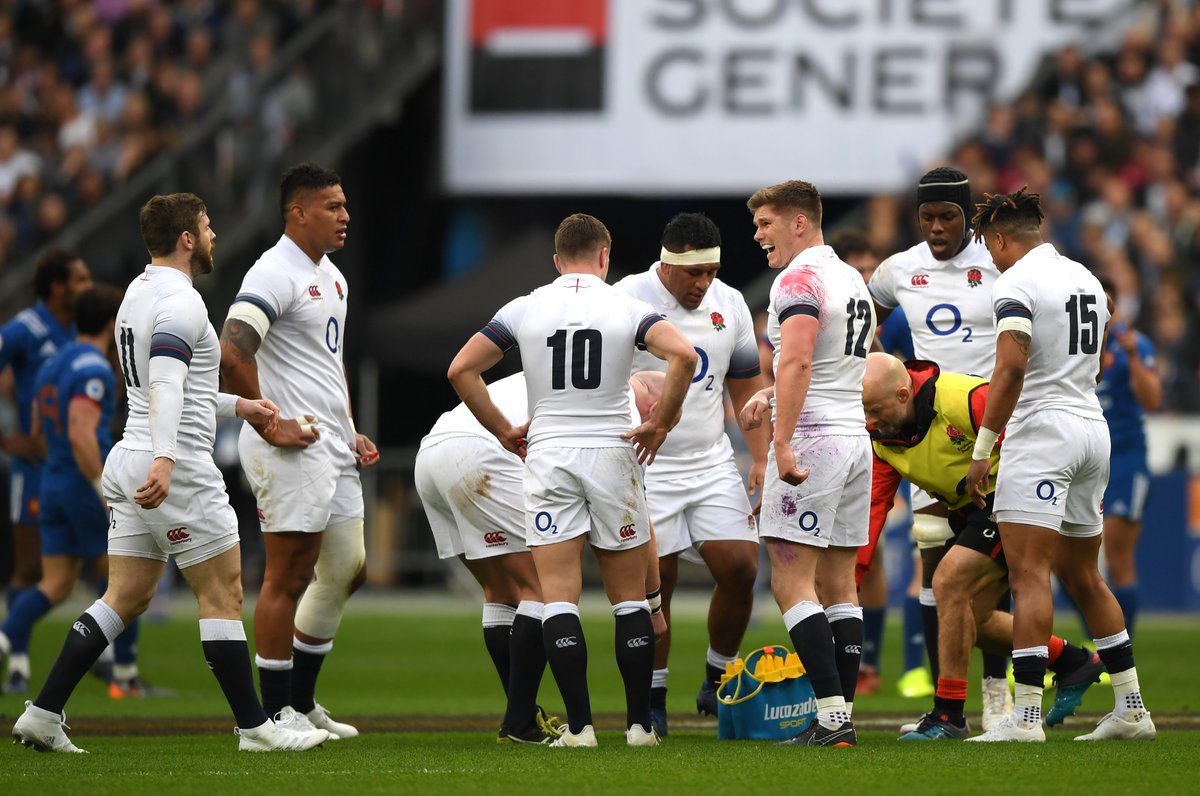 England player ratings vs France: Who stared and who flopped in Paris?

England player ratings vs France. RUCK marks every player after their 22-16 Six Nations defeat in Paris.

Scroll on down to see our player ratings:

15 Anthony Watson: The switch to fullback didn’t work. He struggled going forward and spent 10 minutes in the bin after conceding a penalty try in the second half. 5/10

14 Jonny May: Didn’t really notice he was playing until he scored his try late on. Needs more chances. 6/10

13 Ben Te’o: Stepped up in defence, making a try-saving tackle to deny Maxime Machenaud a score. In attack, he only made one break of significance and his final pass wasn’t good enough. 6/10

12 Owen Farrell (c): Deadly accurate with the boot and very solid, but when a game was so static and stodgy, where was his leadership for the first 60 minutes? Should have been moved to 10 a lot earlier. 7/10

11 Elliot Daly: On his international return the Wasps flier slotted a monstrous penalty in the first half. Also made a few important tackles in defence before setting up May for his late try. 8/10

9 Danny Care: He wasn’t quick enough at the breakdown and his box kicking was very poor. 5/10