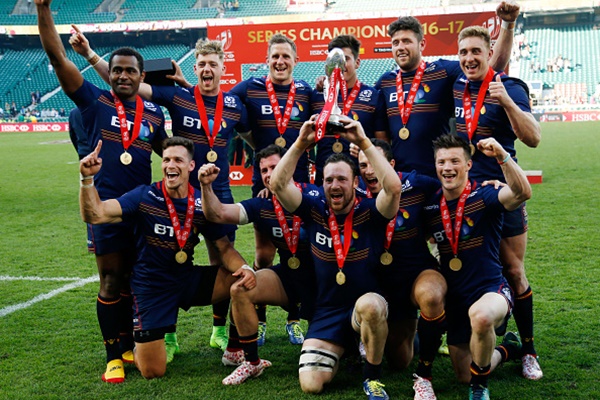 England, Scotland and Wales teams will be forced to merge following Coronavirus

Wales, Scotland and England men’s and women’s sevens teams are set to merge under as Team GB moving forward.

The change comes as a long-term result of the coronavirus pandemic biting hard into the game’s finances.

England, Scotland and Wales men’s and women’s sevens teams are likely to merge into a unified Great Britain side as a long-term result of the coronavirus pandemic | @owenslot https://t.co/tcHlIR8ml3

The Times haved reported that presentations were made to UK Sport last Friday for funding the Great Britain teams.

At present Wales, Scotland and England put out separate men’s teams for the HSBC World Rugby Sevens Series, but that is set to change.

The sides first merged for the 2016 Olympic games in Brazil with the women losing their bronze medal match while the men won silver despite being heavily beaten by Fiji in the final.

Despite not earning as much as footballers, we think you’ll agree that these homes of rugby players are still pretty spectacular.

Here are five of our favourites:

Tendai and Kuziva Mtawarira’s Dolphin Coast, family escape is near enough to Durban for work and just far enough to feel like every day’s a holiday.