England and Sale star Denny Solomona could, according to The Sun, be at the centre of an immigration probe sparked by his wife, who appeared on reality TV earlier this year.

It’s been revealed by the newspaper that Solomona could even be ‘booted out of the country’ after Celebrity Big Brothers’ Jess Impiazzi revealed the couple split last August. 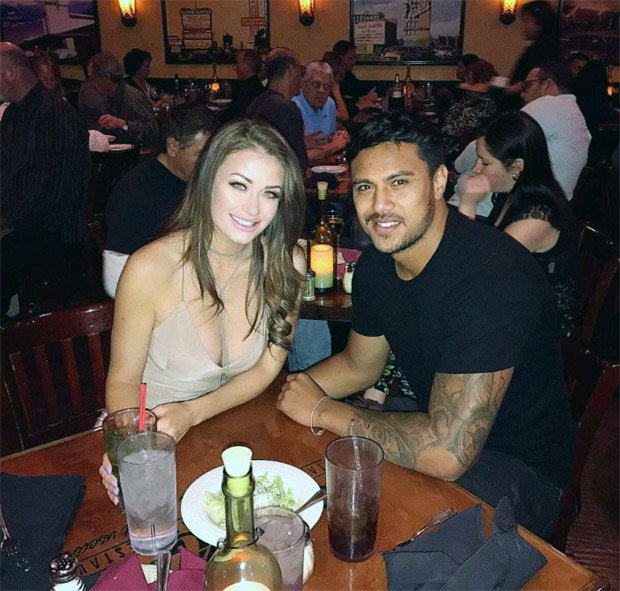 Her shock revelation has allegedly got the attention of the Home Office as his current UK work permit hinges on their relationship.

Anyone living in the UK on a so-called ‘spouse visa’ MUST plan to live with their partner or spouse permanently.

Last night Impiazzie insisted to the Sun that the couple are still trying to work things out yet she has been asked by Immigration officials to confirm the status of their relationship.

Sources have said the star could, in the worst case scenario, submit a new visa application which would hinge on the Home Office deciding whether he brings an exceptional talent to the country.