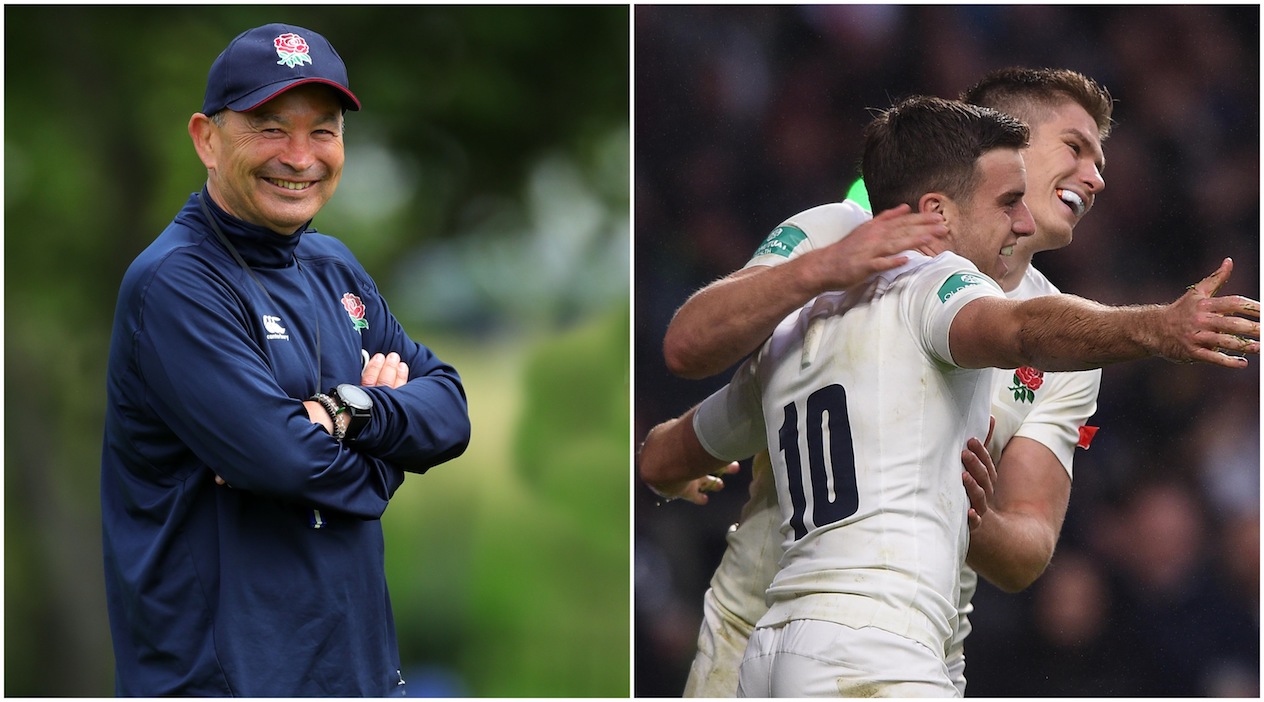 George Ford will captain the side again following Sunday’s 33-19 win over Wales at Twickenham Stadium.

There are three changes to the starting XV that played last weekend. Maro Itoje is named in the second row while Courtney Lawes will play at blindside flanker with Lewis Ludlam moving to openside. Ruaridh McConnochie will start his first England game after being withdrawn from the team last weekend due to injury.

Owen Farrell, Jamie George and Kyle Sinckler are included in the matchday 23 for the first time in this series of matches ahead of the Rugby World Cup.

Jones said: “Our selection strategy for our second game is similar to the first, so a bit of a mix-and-match approach. We are looking at different combinations and have a particular strategy for this game.

“The game is very much about ourselves preparing for the World Cup and we are respectful that we have got such strong opposition at their home ground. We are looking forward to it.

“The squad has been progressing well this week and I think there is a realisation among the squad now that the hard work really starts, nothing has been achieved.”