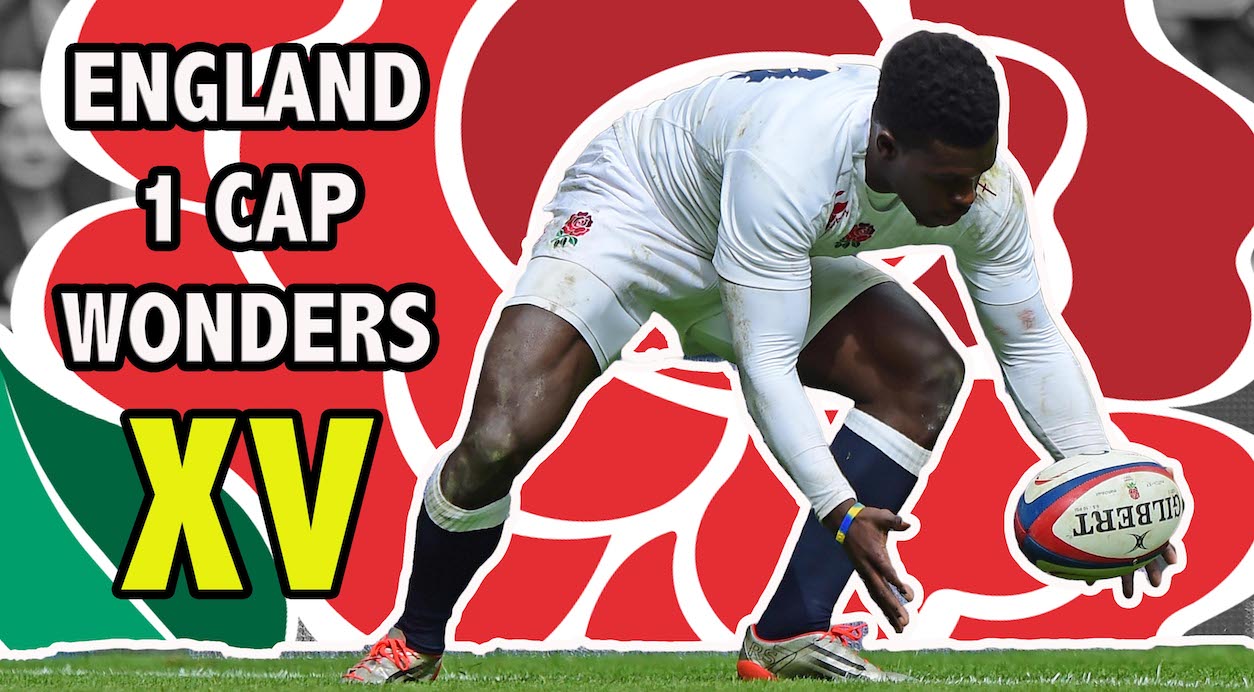 Clark has featured for his country at age group level, playing for England U18’s up to U20’s. He progressed to senior International rugby in 2014, captaining the Saxons before making a full debut against France in the Rugby World Cup 2015 warm-up match against France. However, this is his only appearance to date.

Skirving travelled to South Africa to take the place of the injured Peter Buxton in the full England squad for their two-test series against the Springboks in 2007. The back-rower was not involved in the first test but won his first England cap starting the second test.