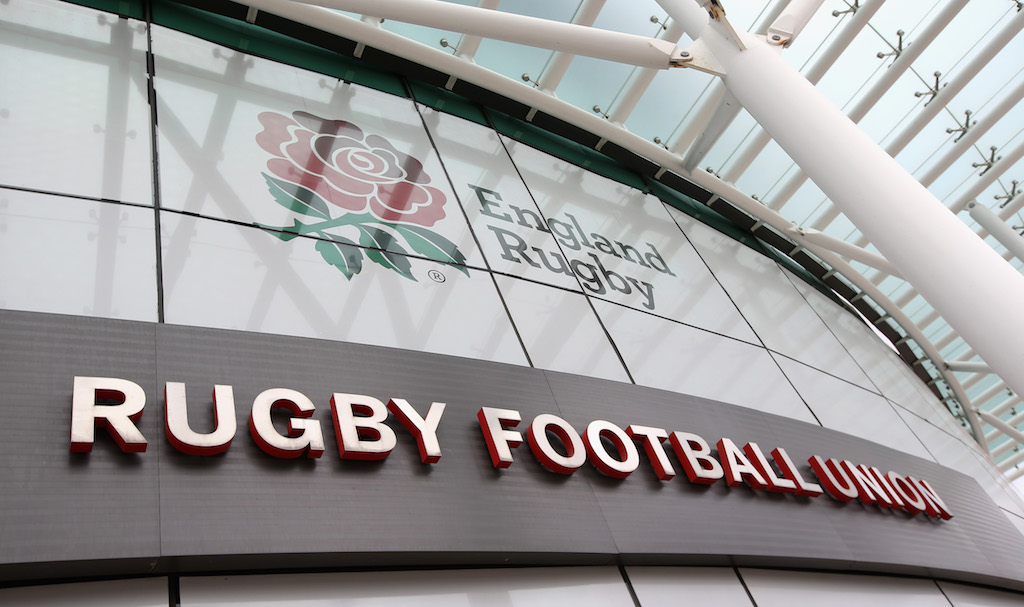 Henry Hadfield, of Fylde RFC, has been banned from all sport for two years for an anti-doping rule violation.

The player receives the ban following an out-of-competition test on April 17, 2019.

“Hadfield provided a urine sample which returned an Adverse Analytical Finding for the prohibited substance Higenamine. Higenamine is listed under category S3 of the WADA Prohibited List as a Beta-2 Agonist. It is a prohibited at all times, both in and out of competition, and is a Specified Substance.

“Hadfield was charged with a breach of World Rugby regulation 21.2.1, ‘”Presence of a Prohibited Substance or its Metabolites or Markers in a player’s Sample”‘.

“The RFU accepts that the Player’s Anti-Doping Rule Violation was not intentional and, therefore, the period of Ineligibility should be two years.”

RFU Anti-Doping and Illicit Drugs Programme Manager Stephen Watkins said: “All rugby players are subject to the anti-doping rules which are in place to protect players and the integrity of our sport.”