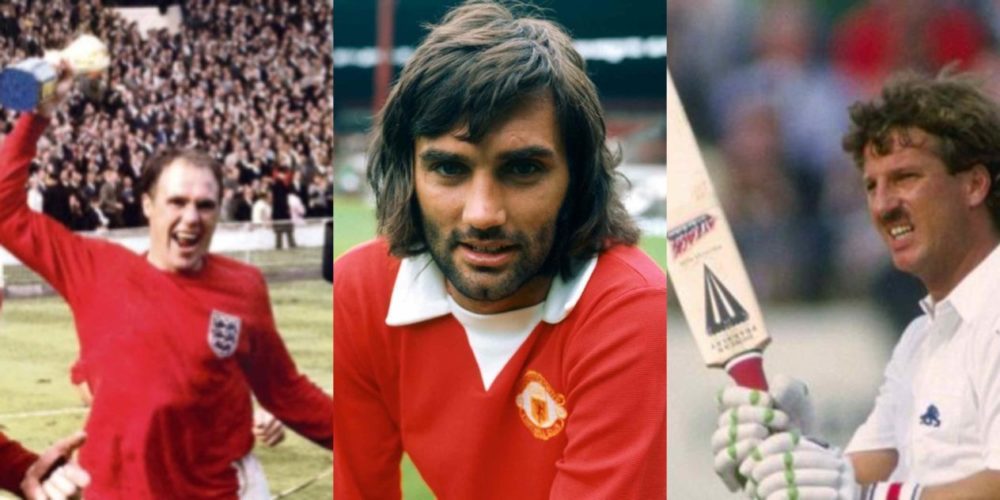 Four rugby players who are related to other incredible sports stars 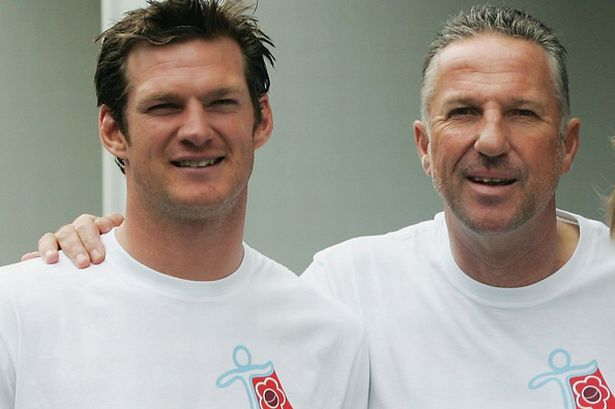 Botham initially followed in his father’s footsteps, playing county cricket for Hampshire. He took the wicket of former England captain Mike Gatting on his County Championship début. However, he left the sport in 1997 after just one season to play rugby union for West Hartlepool. He made his début for the England under-21 team the same year, before successive moves to Cardiff, and Newcastle Falcons.