Comes from strong rugby stock as the son of former Wales captain and British & Irish Lions wing Ieuan Evans. The Cowbridge product is an astute tactical playmaker with excellent distribution skills. Has already been handed an Ospreys development contract, it won’t be long before the fly-half is seen on a bigger stage. 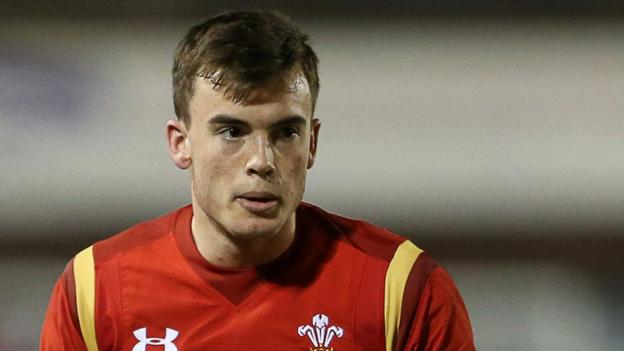 Fe’ao Moe Laru Vunipola was a Tongan former international rugby union player, who participated at the 1995 Rugby World Cup and 1999 Rugby World Cup. He is also the father of Mako Vunipola and Billy Vunipola. Already both world-class players, they both seemed destined to go down in rugby histor.

Son of World Rugby president Bill Beaumont, Josh has been on the fringes of the England squad in recent years but has struggled with injuries. If he can get himself a run of games, the 25-year old still has the potential to be an England regular.

The son of famous All Black Mike Umaga is developing nicely at Wasps.

What an instep from Jacob Umaga ⚡

That’s one way to split a defence in style as Wasps take an even more commanding lead.

Maro Itoje responds to reports he could leave Saracens on loan