Drua hooker Samu Suguturaga has been suspended for 20 weeks for biting and will miss the rest of their inaugural National Rugby Championship campaign.

Suguturaga pleaded guilty to biting Brisbane City captain Andrew Ready in a scrum in Drua’s 45-36 loss in their NRC debut at Ballymore.

He faced 24 weeks on the sidelines but it was reduced to 20 due to “certain mitigating circumstances”.

Ready, who received two stitches in the outer ear, reported the incident to the on-field referee immediately during the match on Saturday.

“I’m lucky he was wearing a mouthguard otherwise he would have had the whole thing (ear),” Ready said after the game. 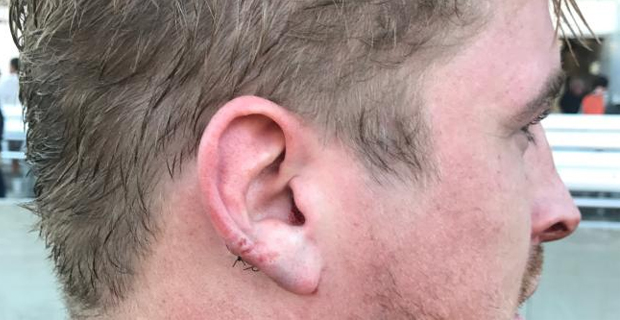 “It’s pretty disgusting and shouldn’t be in the game. The ref said he didn’t see it so it’s with the officials now.”