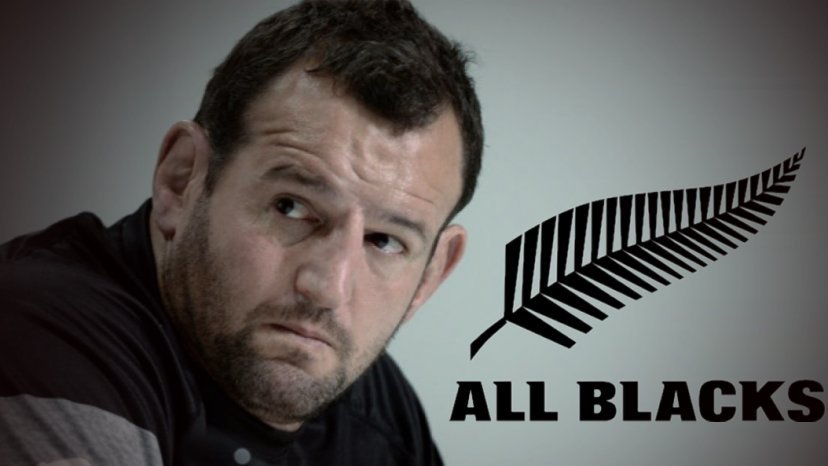 Former All Blacks and Newcastle Falcons prop Carl Hayman has been convicted of domestic assault in France, according to L’Equipe.

Hayman, 39, was this week handed a four-month suspended prison sentence for domestic violence against his now separated wife, Natalie Crook.

The former international prop, who also had spells at the Highlanders and Toulon, was charged with several counts of violence against his ex-wife.

French media also reported Hayman as having an alcohol problem, with his lawyer, Christophe Arcaute, informing the court: “He knows that he committed the irreparable. To recognise that he’s an alcoholic, to admit his weaknesses in this particular environment, that doesn’t happen.

“He is aware that the facts are serious. He is teetotal now.”