Former England and British and Irish Lions prop Brian “Stack” Stevens has died at the age of 77.

The Cornish Pirates legend captained England once in 1971 but played mainly in his native Cornwall for Penzance and Newlyn and Hayle.

His performances for the Cornwall county side finally got him an England call-up in 1969 at the age of 28. 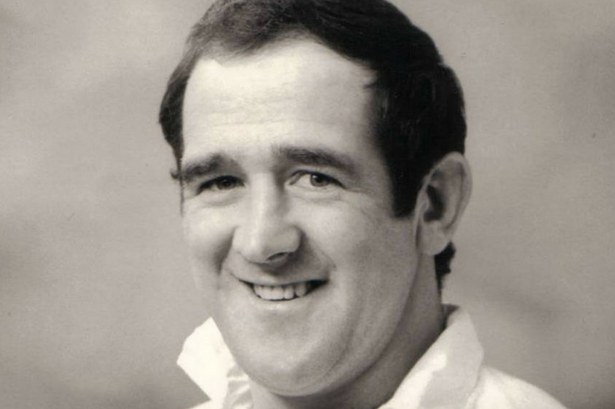 “The pride he brought to all of us in Cornwall from the time he player for England was great,” former team-mate Phil Westren told BBC Sport.

“When you consider the period when he played, to get the recognition he did from the far west of Cornwall, to play for England and still play for Penzance, it was fantastic.

“He was a fantastic competitor, a marvellous rugby player and well ahead of his time.”

Stevens, who toured Australia and New Zealand with the Lions in 1971, was renowned for his mobility and athleticism at a time when prop forwards were regarded mainly as scrummagers and lineout men.

Nigel Owens ranks the best and worst players to referee