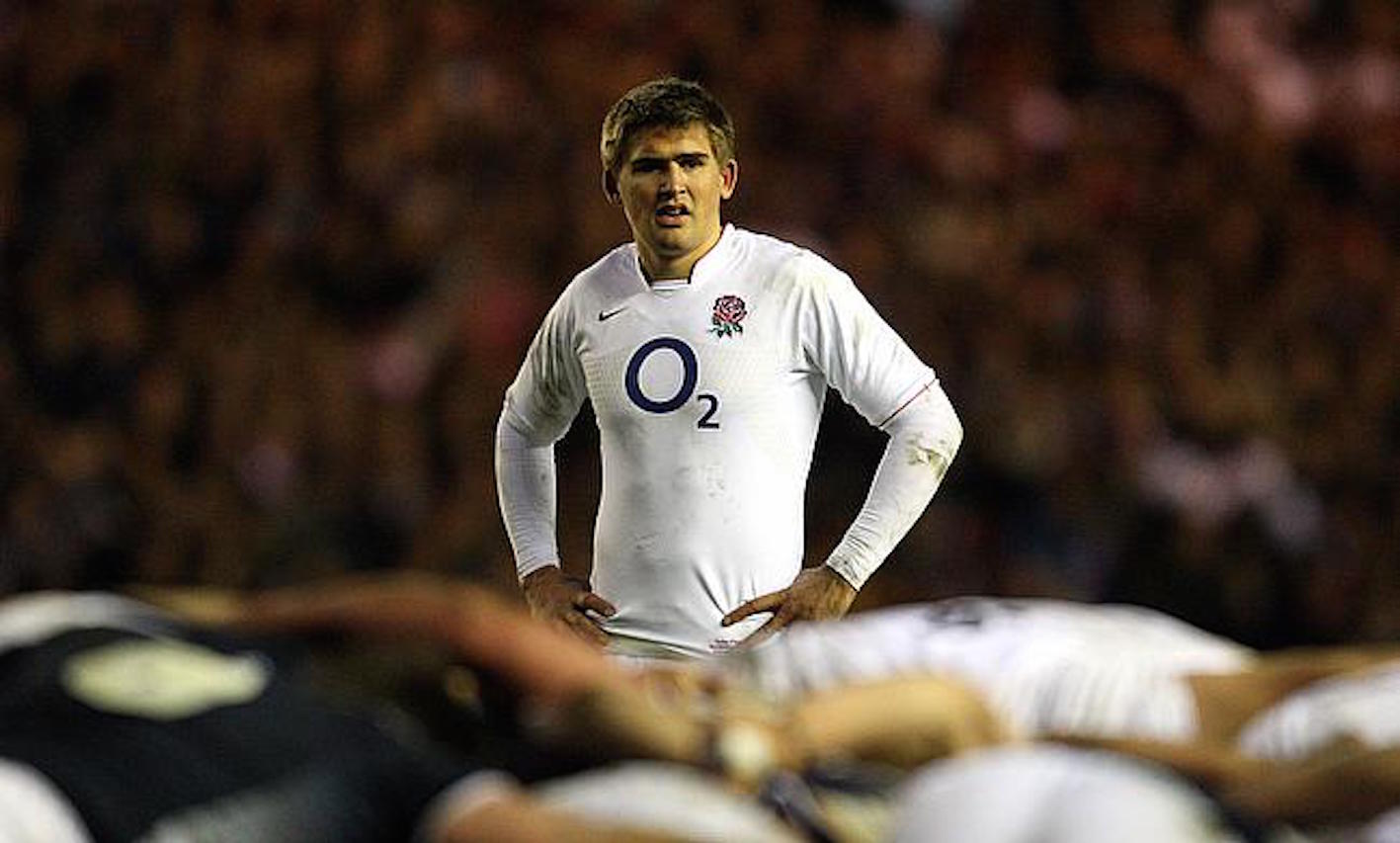 “They talk about how they train faster, quicker and harder than they would want to do and experience in a Test match scenario,” said Flood, who represented England 60 times between 2006 and 2014.

“That is serious training, Test match rugby is as hard as it gets and if there is bits and pieces coming out with players saying they have had the hardest session in their career towards the back end of the Six Nations….you’ve got to be sensible.

“You’ve got to manage your players. You’ve got to know they are coming from a massive load of Lions, to Premiership rugby, to European rugby, then you are playing in the Six Nations.

“If you are still loading them at the back end of the Six Nations, and even at the front end, you can say it’s worked well because they dominated teams and have done for 22 games, but lost one game to Ireland going for the Grand Slam.

“It’s worked and you don’t want to tear everything up, but if you are looking at a team and how tired they are on the back of how hard they are training, that is going to have a wear and tear on you.

“You are not a robot, you can’t just roll in and roll out week in, week out. You have to be managing the workload and I think for me that is ultimately where they have fallen down.”