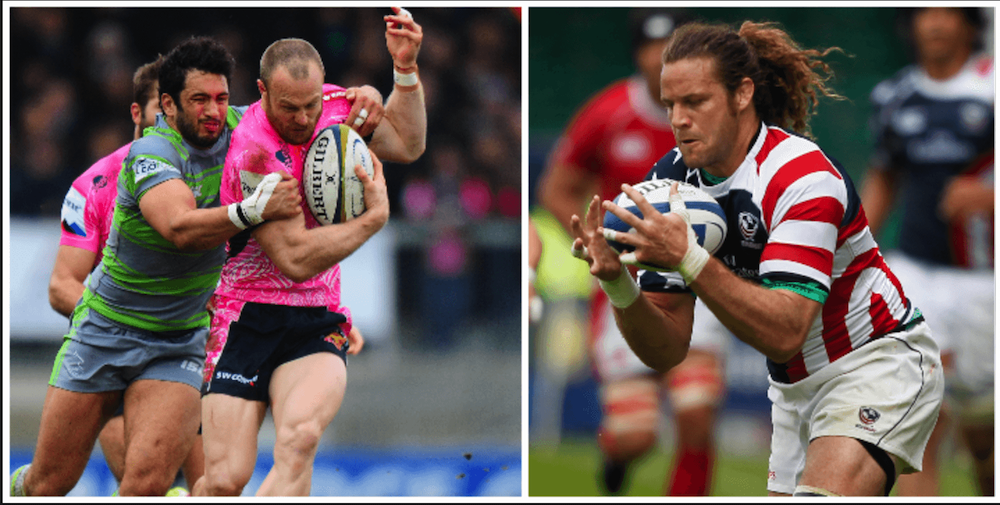 Newcastle Falcons have occasionally suffered misfortune in the transfer market when it comes to exciting signings that ultimately proved disappointing.

After playing professional rugby in New Zealand, South Africa, and Japan over a nearly decade long career Todd Clever will finally get a taste of European rugby after signing with the Falcons in 2015. The 76-cap USA international never really got going at Kingston Park, staying for just one season, making only six appearances.